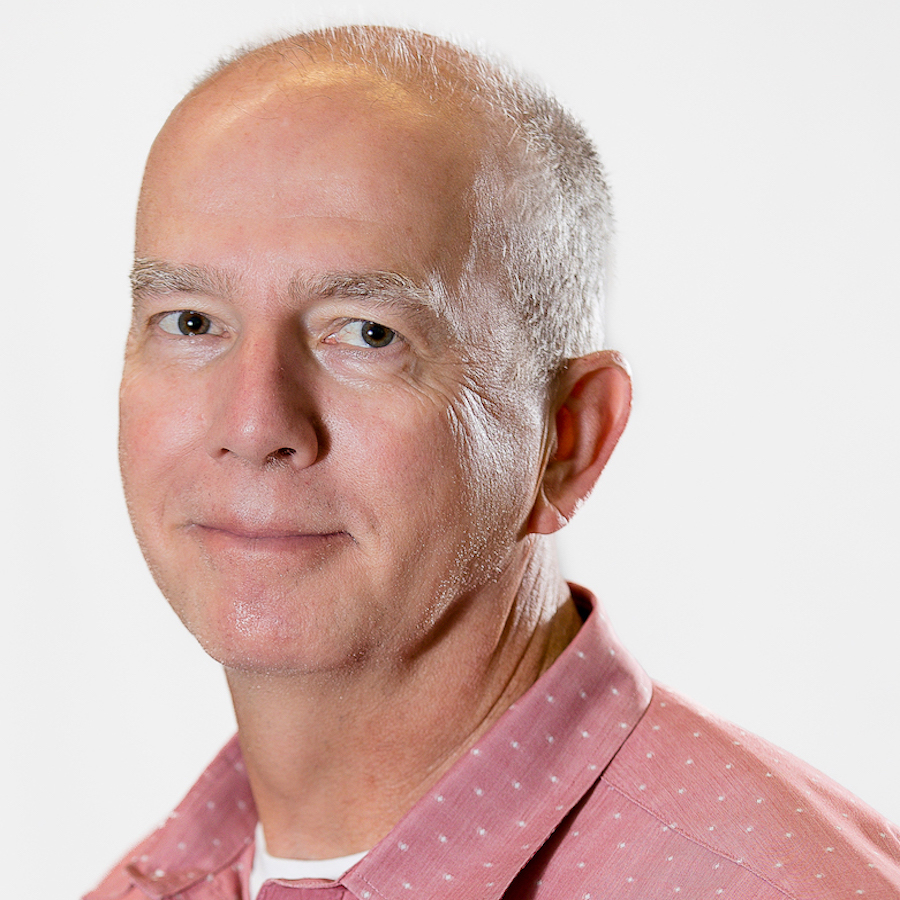 Ted Vial is the Potthoff Professor of Theology and Modern Western Religious Thought at the Iliff School of Theology, and Vice President of Innovation, Learning, and Institutional Research. He has published on the intersection of religion and nationalism, and religion and race Modern Religion, Modern Race (Oxford 2016) and Schleiermacher: A Guide for the Perplexed (T & T Clark 2013). His current research is in two areas: The interaction of Artificial Intelligence and humans, and the construction of Judaism and gender in the modern world (“Rahel Varnhagen als radikale Theoretikerin eines dezentralisiert Selbst,” presented at the Jagiellonen-University Krakau, 2021. His B.A. is from Brown University and both M.A. and Ph. D. from The University of Chicago. Vial has served as the Chair of the Publications Committee, American Academy of Religion, Chair of the AAR task force on the future of publishing, and Chair of the task force on evaluation digital scholarship. He is currently on the steering committee of the Artificial Intelligence and Religion Seminar.

“My job is to help give students to think deeply and express clearly so that they can do their amazing work in the world as effectively as possible. I learn from our students constantly, which makes teaching a joy.”