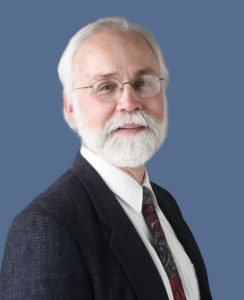 November 30 is the final day of the Thirty Day Gratitude Challenge that executive trainer Jeff Packard created on Facebook. The challenge debuted in May 2012, but playing off the Thanksgiving holiday, it soon switched to November. The Gratitude Challenge is an invitation to express thanks each day of the month. In similar vein, my observances of Thanksgiving have often included opportunities for dinner guests to share what they are thankful for. Life is a gift and I don’t think we can ever express gratitude too often, but I also confess that I frequently experience these exercises as more perfunctory than profound. The gratitude challenge and its variants can fall prey to good fortune on the one hand, or resignation on the other.

Sometimes lists of what we are thankful for are mostly about having a lot of neat stuff, or being lucky. There is nothing wrong with being grateful for good things that accrue to us – a healthy bank balance, career achievements, good health, a great relationship, etc. Being thankful is preferable to operating with a sense of entitlement. But happiness for good things runs the danger of equating thanksgiving with success. Who hears the losing team in a sporting contest thanking the Lord for being with them in their defeat?

Other times, thanksgiving is confused with “ought.” In this version, even though your lot is misery, you should be thankful. Find a scrap to be glad about and focus on it. There is value in this, of course. Little good comes from bewailing misfortune. Focusing on the positive is better than dwelling on that which you can’t change. But thanksgiving should not require acceptance of unjust conditions.
Ultimately neither good fortune nor resignation captures the depth of thanksgiving.

Thanksgiving was altered for me twenty five years ago when shortly before Thanksgiving I met Micah, the 16 year old stepson of a high school classmate. Micah had been transported from his home in Oklahoma to a rehabilitation hospital in Denver where I had just begun a pastorate. He had been shot accidentally by a schoolmate with a gun found in the room of another teen they were visiting. The gun was ostensibly there for the teen’s protection. A bullet pierced Micah’s spine, and he was paralyzed from the waist down.

While in rehab, Micah made great progress. His zest for living was not disabled when his legs were. Instead of focusing on his own plight, he was moved by the resolve of those more seriously injured. There were times when frustration won out and he yearned for a miracle to restore his legs, but, by and large, Micah discovered a thanksgiving that transcended good fortune or resignation. He learned a degree of independence he did not think possible. He finished school and mastered driving a specially equipped van. He did not become passive or focused only on himself. He expressed appropriate outrage at a society that encourages us to attempt to solve problems of safety and security with handguns. In addition, he became an advocate for civil rights and full participation for persons with disabilities. Knowing Micah has transformed for me the phrase, “I am thankful for my health.”

I think of Micah every Thanksgiving and even more so recently. I spent last November down South where I was rushed for successful emergency surgery to repair a life threatening aortic aneurysm. To say I am grateful for the skill of the surgeons and the outpouring of care and concern from family and friends scarcely scratches the surface of my thankfulness. Yet as I give thanks, I am also mindful of those in our country who lack the good health insurance I have which bars them from the access to world class resources that I enjoy. I am also aware of the larger social wounds of racial injustice that infect our country’s soul as Ferguson, MO and other locales continue to smolder with racism’s tragic consequences.

For me, a spirit of thanksgiving is not about a single day. It is neither an isolated event nor an individual pursuit. Thanksgiving is a collective experience. Even as I am grateful for my many blessings, I recommit myself to thanks-sharing where good things accrue not only to the lucky and the well off, but are available for all. May true thanksgiving motivate us to create a world where blessings are shared and all have what is needed to sustain life. 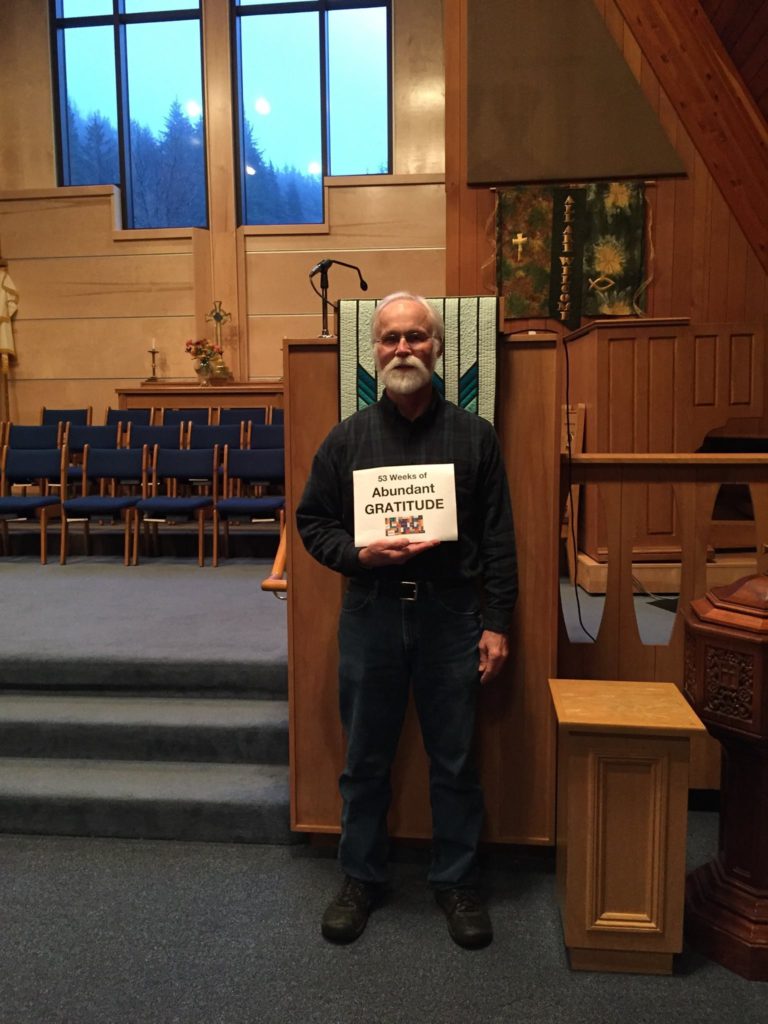