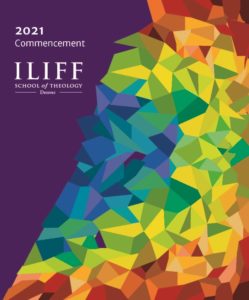 Let us celebrate the class of 2021. Join the commencement ceremony on Thursday, June 3rd at 10:00 am.

The program information and zoom link will be posted here closer to the event. 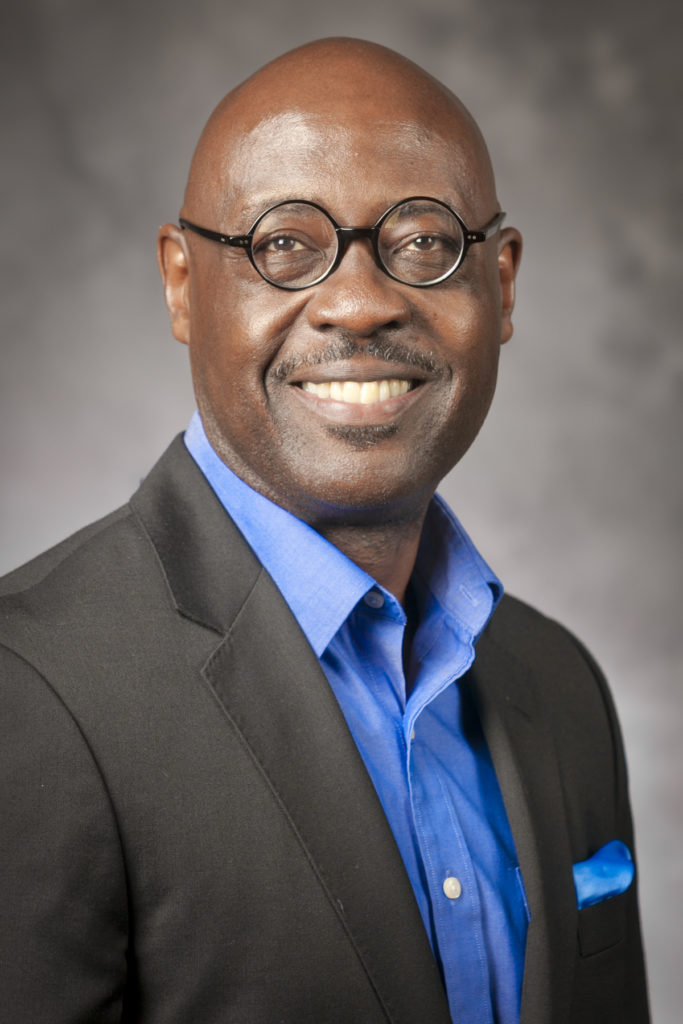 I am pleased to announce that the speaker for the 2021 Commencement will be The Reverend Dr. Willie James Jennings.

Dr. Jennings is Associate Professor of Systematic Theology and Africana Studies at Yale University Divinity School.  A Calvin College graduate, Dr. Jennings received his M.Div. from Fuller Theological Seminary and his Ph.D. in religion and ethics from Duke.

As a systematic theologian, Dr. Jennings teaches in the areas of theology, black church, and Africana studies, as well as post-colonial and race theory. Writing in the areas of liberation theologies, cultural identities, and anthropology, Dr. Jennings has authored more than 40 scholarly essays and nearly two-dozen reviews, as well as essays on academic administration and blog posts.

He is the author of The Christian Imagination: Theology and the Origins of Race published by Yale University Press (2010), which won the American Academy of Religion Award of Excellence in the Study of Religion in the Constructive-Reflective category the year after it appeared and, in 2015, the Grawemeyer Award in Religion, the largest prize for a theological work in North America.

Dr. Jennings examines the problems of theological education within western education with his book entitled, After Whiteness: An Education in Belonging, which has already become an instant classic, winning the 2020 book of the year award from Publisher’s Weekly.

An ordained Baptist minister, Dr. Jennings has served along with his wife, the Reverend Joanne L. Browne Jennings as associate ministers at the Mount Level Baptist Church in Durham, North Carolina, and for many years, they served together as interim pastors for several Presbyterian and Baptist churches in North Carolina. They are the parents of two wonderful daughters, Njeri and Safiya Jennings.

Dr. Jennings’ commencement address is entitled, “To Become a Place.”