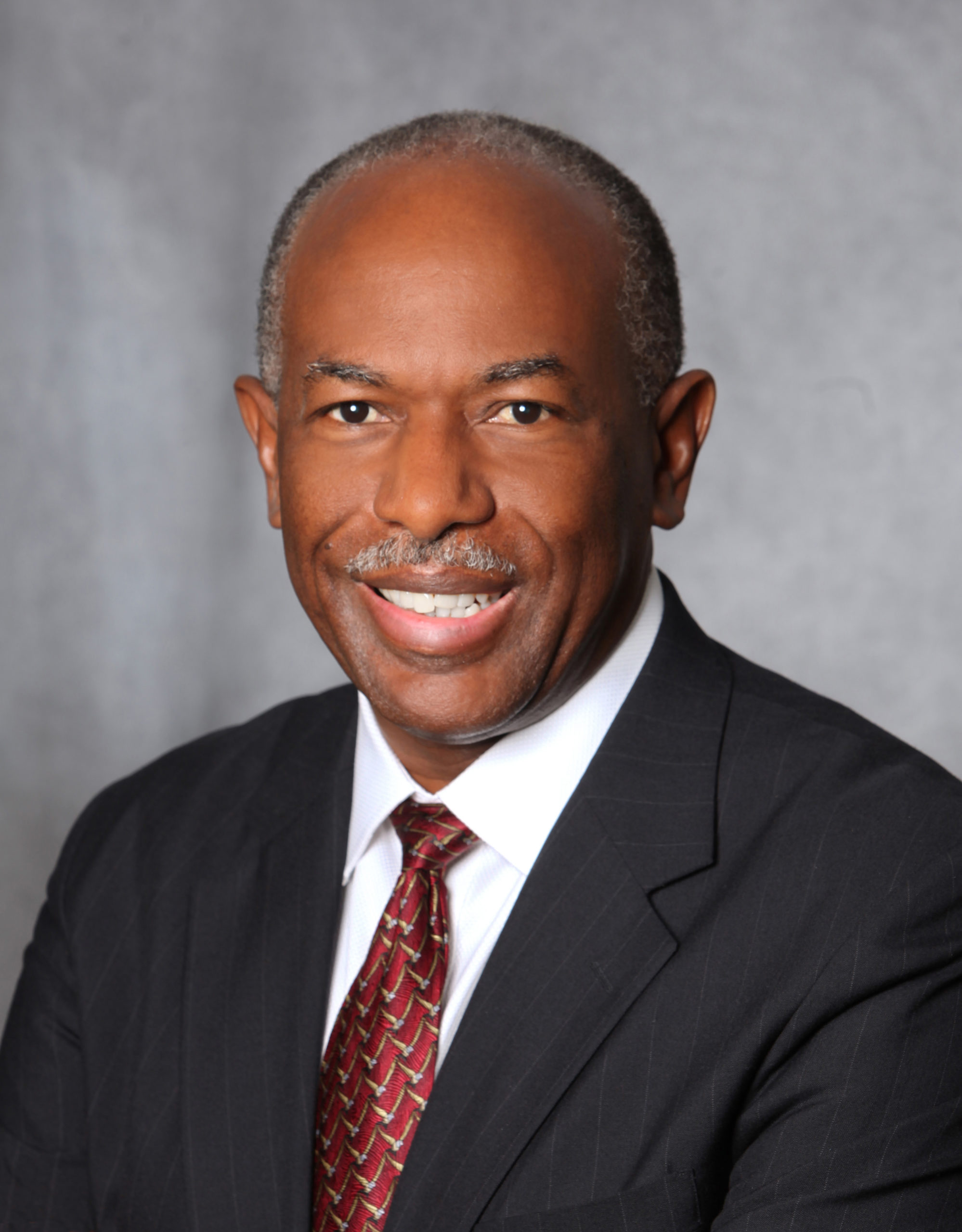 I am pleased to announce that this year’s Commencement speaker is James E.K. Hildreth, Ph.D., M.D., President and CEO of Meharry Medical College, the nation’s largest private, independent historically black academic health sciences center. He will be joining us via video. This will be our first commencement after two years to gather in a physical space. I have invited Dr. Hildreth to speak from his experience in addressing the issues related to public health justice and his advocacy for global vaccine equity. I was deeply moved by his presence as a panelist in a symposium on vaccine equity sponsored by the International Association of Methodist Schools, Colleges, and Universities (IAMASCU). He spoke to this global gathering of Methodist educational leaders as to how they can each advocate for governmental policies to establish vaccine equity.

A world-renowned epidemiologist, Dr. Hildreth is internationally recognized for his work in HIV and AIDS research over the last three decades. Due to his stature as a world-class infectious disease expert, he was appointed to the FDA Vaccines and Related Biological Products Advisory Committee in 2020 and was named to President Joseph Biden’s COVID-19 Health Equity Task Force in 2021.

Dr. Hildreth has also served on numerous national advisory boards including the Harvard University Board of Overseers, the Advisory Council to the NIH Director, as chair of the Veteran’s Administration National Academic Affiliations Council, the Association of Academic Health Center, and chair of the board of the St. Jude Children’s Research Hospital Graduate School of Biomedical Sciences.

Dr. Hildreth’s research in immunology and virology, with a focus on HIV, has resulted in more than 130 publications in top journals and 11 patents. He has received numerous NIH grants to support his research including a prestigious NIH Director’s Pioneer Award. A technology developed by Dr. Hildreth was licensed by Genentech as the basis for the FDA-approved drug Raptiva.

Previously, Dr. Hildreth served as dean of the College of Biological Sciences at University of California, Davis. He was the first African American dean in the university, which was founded in 1905. He was also appointed as a tenured professor in the Department of Cellular and Molecular Biology as well as professor in the Department of Internal Medicine in the UC Davis School of Medicine.

He holds an M.D. from Johns Hopkins School of Medicine and a Ph.D. in immunology from Oxford University where his studies focused on the biology of virus-specific cytotoxic T cells. While at Oxford, Dr. Hildreth became an expert in monoclonal antibody technology and cell adhesion molecules. He received his B.A. in chemistry from Harvard University and was selected as the first African American Rhodes Scholar from Arkansas.

Dr. Hildreth has received numerous awards and recognition, including honorary degrees, for his scientific accomplishments, leadership, service to disadvantaged communities and mentorship of students and junior colleagues.

I look forward to welcoming Dr. Hildreth to the 116th Annual Commencement of the Iliff School of Theology on June 3, 2022.