There was never a sense of not giving in our lives. There was a sense of mutuality in giving. For us, it goes beyond just giving money. We have always been generous and that continued and expanded as we have more means to give.

[Ethel]: I think the fact that so many people helped us along the way made an impact in our lives. We worked at Iliff while Dick was a student and we would not have been able to do some of the things we did if it had not been for the benefits and scholarship money we received. We both had families that we did not often call, but if we did, they were there. Our rural community in Northwest MO also supported us by their interest in us and our new life.

[Dick]: Giving is a two-way street. Giving comes right back at you, almost immediately. There’s a reward in giving. I hear people say “it feels good to give” -yes but that’s only part of it. You’re contributing at a level which is beyond the feel good level. In a way, there is a social benefit in giving. You see a good many people flowering in various ways. You can say, “I helped”. I was involved in some important way through giving.

[Ethel]: I see our giving to Iliff not as a way that might get our name on a plaque or something but simply as a way to help keep Iliff going, to help students be able to come to Iliff because we think that is very important.

[Dick]: We were involved at so many levels at Iliff. During our time at Iliff, we became involved in more and more broadly-based issues, people, families and the like. The institution kept challenging us with new responsibilities which contributed to a tremendous educational value for me. We blossomed at Iliff and it enabled us to live the lives we live.

[Ethel]: Iliff changed my life in many ways and though our world and Iliff are much different than when Dick was a student Iliff continues to change lives and our world and I want to support Iliff’s much needed work.

[Ethel]: ): Our view of what our legacy is, is to help other legacies go on. It is not for us , it is for the future. We need to open people by exposing them to different ideas, people and experiences. I came from a small homogenous community and Iliff did that for me. You become more aware of the whole world – not just our small part of it.

[Dick]: One’s legacy evolves from a lot things one does which were not designed to be a legacy at all. It is unintentional and surprising at the same time. In a way your legacy is not what one intended to leave, it is what in fact remains. 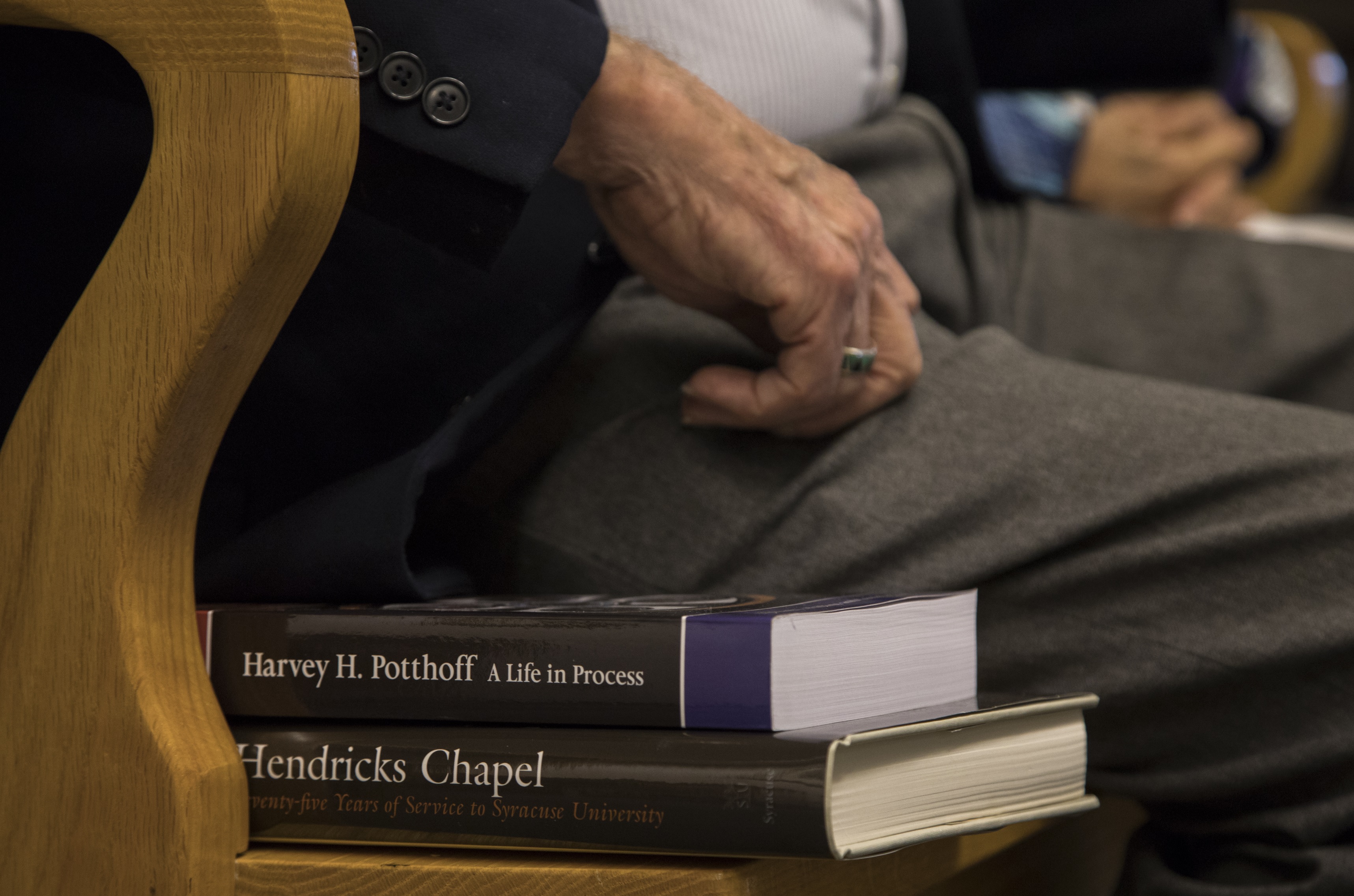