Eu Kit Lim (Ph.D. ’13)  spent a good part of his life as an international graduate student at Iliff  (2005 – 2014). In the span of nine years, Iliff expanded his horizons beyond what he could imagine. He had just completed my Masters in History in North Dakota and knew that he was interested in studying religion. But not many schools offered a type of program that takes the academic study of religion as well as the incorporation of one’s religious commitments seriously. 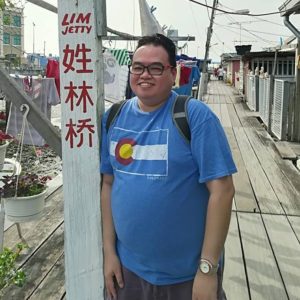 Iliff’s Joint Ph.D. Program provided him with a perfect blend of academic rigor and religious conviction especially with its “Religion and Social Change” concentration.

The freedom awarded to Lim as a Joint Ph.D. student allowed him to take classes from a variety of departments both from Iliff as well as the University of Denver. Still, Iliff’s ethos of social justice and taking the voices of the marginalized seriously became important themes that he would carry forward both in his academic work as well as his personal commitment. 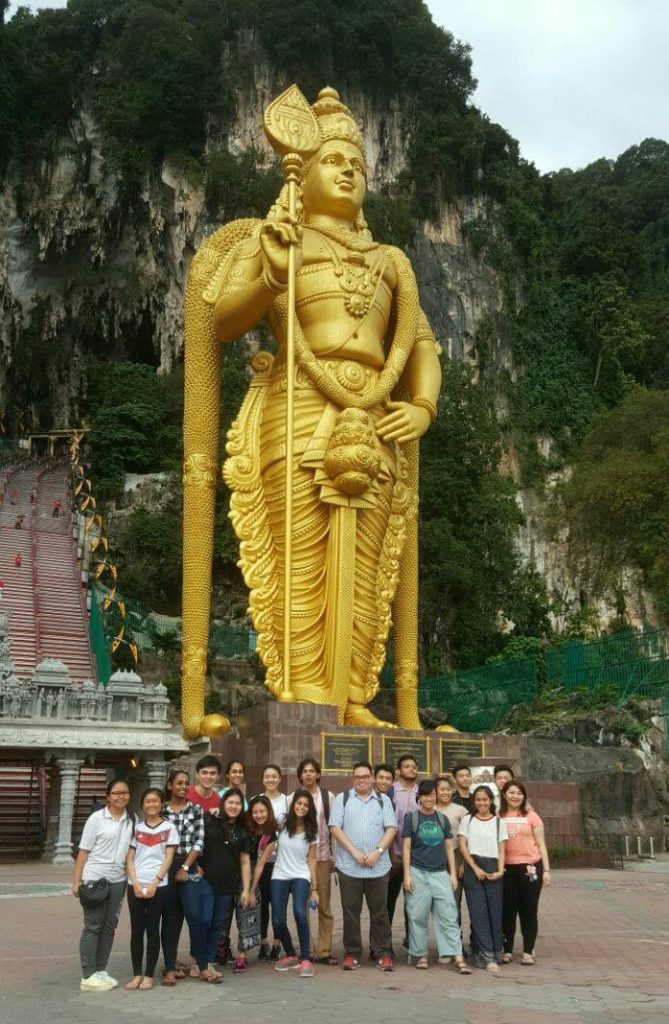 According to Lim, Iliff has a way of changing one’s minds.

Lim’s interests shifted from a religious and theoretical investigation of Christianity toward the lived situation of religious people on the ground. In the end, he began forging a working relationship with Professor Jacob Kinnard and Professor Katherine Turpin, two scholars with vast experience in on-the-ground religious communities.

“One of the things I appreciate about Iliff is the camaraderie not just between students but also with faculty,” said Lim. “Professor Kinnard was my primary advisor. While he was firm and serious about producing quality work especially my dissertation, I never felt that there was any hierarchical difference between us.

“I was treated as an equal and he never belittled by virtue of being a ‘student’ and I have often heard so many horror stories of professors taking advantage of their students by forcing them to do things just to be on their ‘good graces.’ Fortunately, this was not my experience at Iliff.”

By the end of his doctoral studies, Professor Kinnard and Lim would frequently hang out over a cup of coffee just to talk shop. Topics may range from book publications, interview tips, and the English Premier League Soccer. 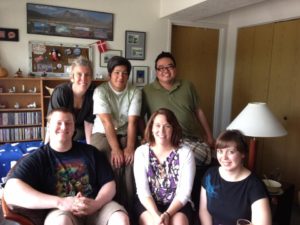 His relationship with fellow students was also positive. And while there will always be a cut-throat “publish or perish” culture among Ph.D. students, he never felt pressured to do so at Iliff.

In short, Lim never felt like it was “every wo/man for themselves” type of situation here. On the contrary, he had friends that helped each another producing papers. They also formed dissertation “accountability groups” that kept tabs on each other. So not only did they held each other accountable for our dissertation progress, they also helped mentor students who were just at the beginning of their doctoral journey.

Lim returned to Malaysia after earning his doctorate in 2013 and joined the HELP University, a private university in Kuala Lumpur, as a lecturer. He found that while the country is religiously conscious, the community did not discuss religion openly and in an academic manner. 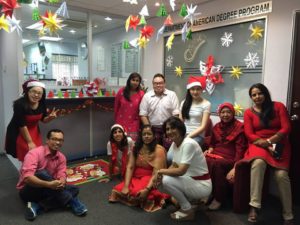 Fresh from his education and experiences at Iliff, Lim incorporated voices of the marginalized and justice issues in his classes. As a lecturer, Lim also plays the role of a mentor to his students just as he have been mentored by the faculty and students at Iliff.

“I am now five years removed from my doctorate degree at Iliff and four years since I returned home to Malaysia,” said Lim. “The memories and experience of Iliff will always be something that I would always cherish. Without sacrificing academic rigor, the Joint Ph.D. Doctoral Program made me into a more caring and well-rounded person.”