Board of Trustee – Lonnie R. Eakle

Lonnie R. Eakle was born in Paris, and grew up in Texas. He attended 11 different schools by the time he graduated from Tom S. Lubbock High School, ‘59. He graduated Texas Tech University in ’64, and  Iliff in ’67. And, he also has an honorary degree from Colorado Mountain College, ’85.

Lonnie has been married to Terry for 57 years. They have 2 children, 3 grandchildren, and 3 great grandchildren.  Lonnie & Terry have resided in Colorado since 1964.

Lonnie was ordained an Elder, ’67, in the Rocky Mountain Conference UMC, serving pastorates in: Boulder; campus ministry, Adams State; Colorado Springs; Glenwood Springs; Grand Junction;, Pueblo; and Greeley. He also served supply in the Northwest Texas Conference, ’60-‘64, retiring in 2006 with 46 years of service to the UMC, and her predecessor.

Iliff: Lonnie served as Trustee from ’83 – ’90, and then again from ’92 – 2004. He has also served on the Alumni Board, as Trustee Rep & ex officio, and continues to serve at the present time. Lonnie served on the last Presidential Search committee, Strategic Planning, Institutional Advancement, Courage Awards Committee. Working with Herb Bacon, Lonnie set up the first Iliff Institute program for clergy and laity in the Grand Junction, CO area.

Lonnie has done interim ministry in Carpenter and Rawlins, WY, and twice at First UMC, Fort Collins, CO. He has been part of a Mission Work Team to Depot West, SLC 6 times, and also was part of mission team to New Orleans after Hurricane Katrina. He is a member of the Human Relations Commission for the City of Greeley.

Lonnie loves to travel with Terry who continues in her tour business, now entering her 35th year. He also rides his bike on a regular basis. He has an HO gauge train set up. And, he still loves to preach when invited.

Not sure what my skills are, but I love to do whatever I can for Iliff and her future! 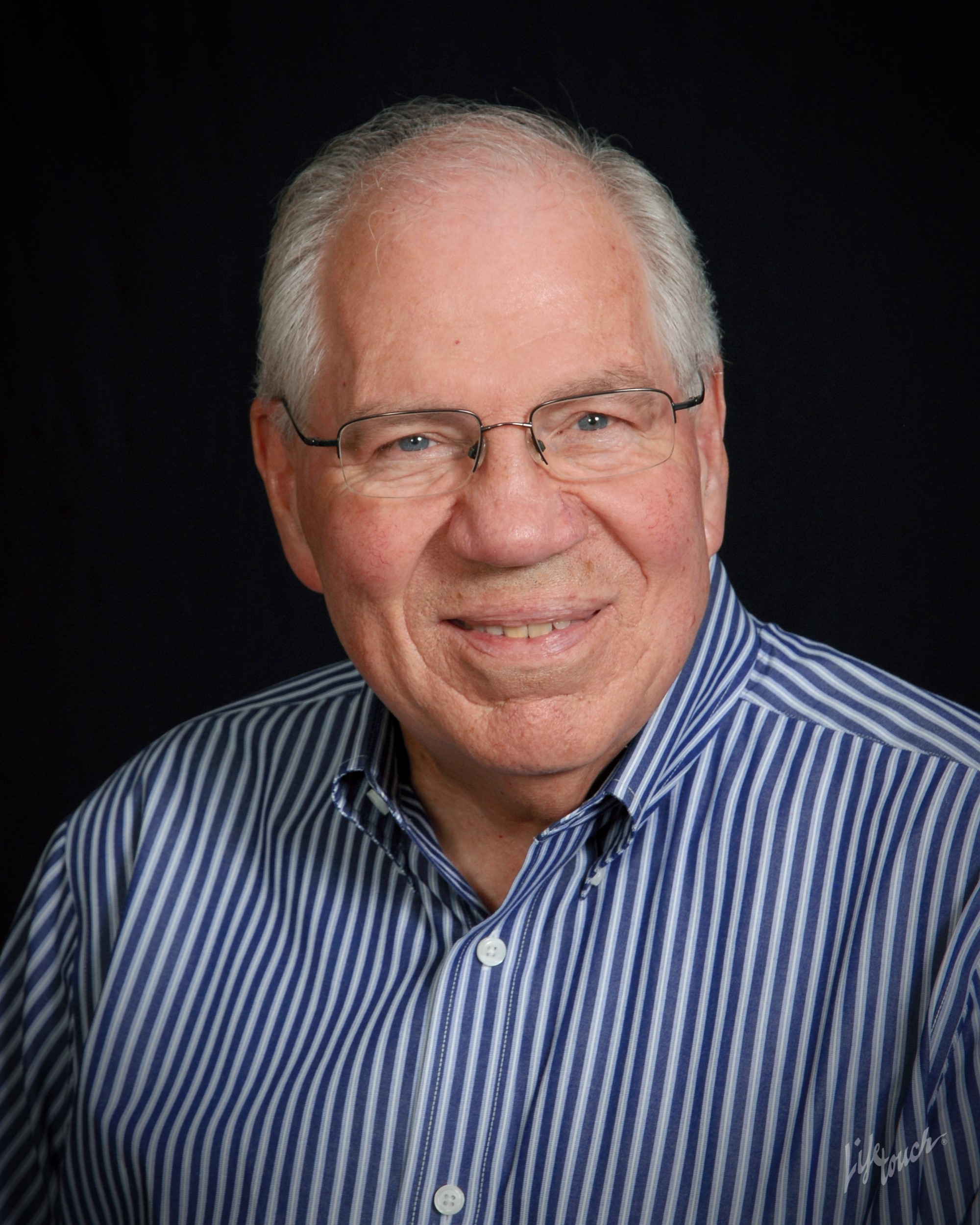