Iliff joined with the Riverside Church in New York to explore a sermon whose message continues to echo through the decades.

April 4, 2017 marked the 50th anniversary of Martin Luther King, Jr. delivering the sermon “Beyond Vietnam” at the Riverside Church in New York. This important turning point for the Civil Rights movement was penned by Dr. Vincent Harding, Iliff professor and pivotal part of Iliff’s legacy. In this sermon, he asked the United States to consider their brothers and sisters around the globe. The controversy of this message during the Vietnam War followed Dr. King to his death.

The 50th anniversary of the sermon coincides with the 49th anniversary of Dr. King’s assassination one year later to the day. This year is also Iliff’s 125th anniversary. We put all these milestones in context together with a cross-continent event.

We invite you to watch a video from the events in New York and Denver to learn more about this important moment and what we can still learn from “Beyond Vietnam” even 50 years later.

+ Portrait of Dr. Vincent Harding at the lobby of the Iliff School of Theology.

+ Watch a slideshow of the April 4 event @ Riverside Church, NYC.

+ Read about Dr. Vincent Harding‘s interview on co-authoring the Beyond Vietnam speech. 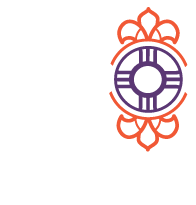 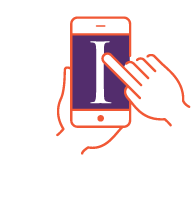 Check out the Social Media from the Events

Look at Photos from the Events