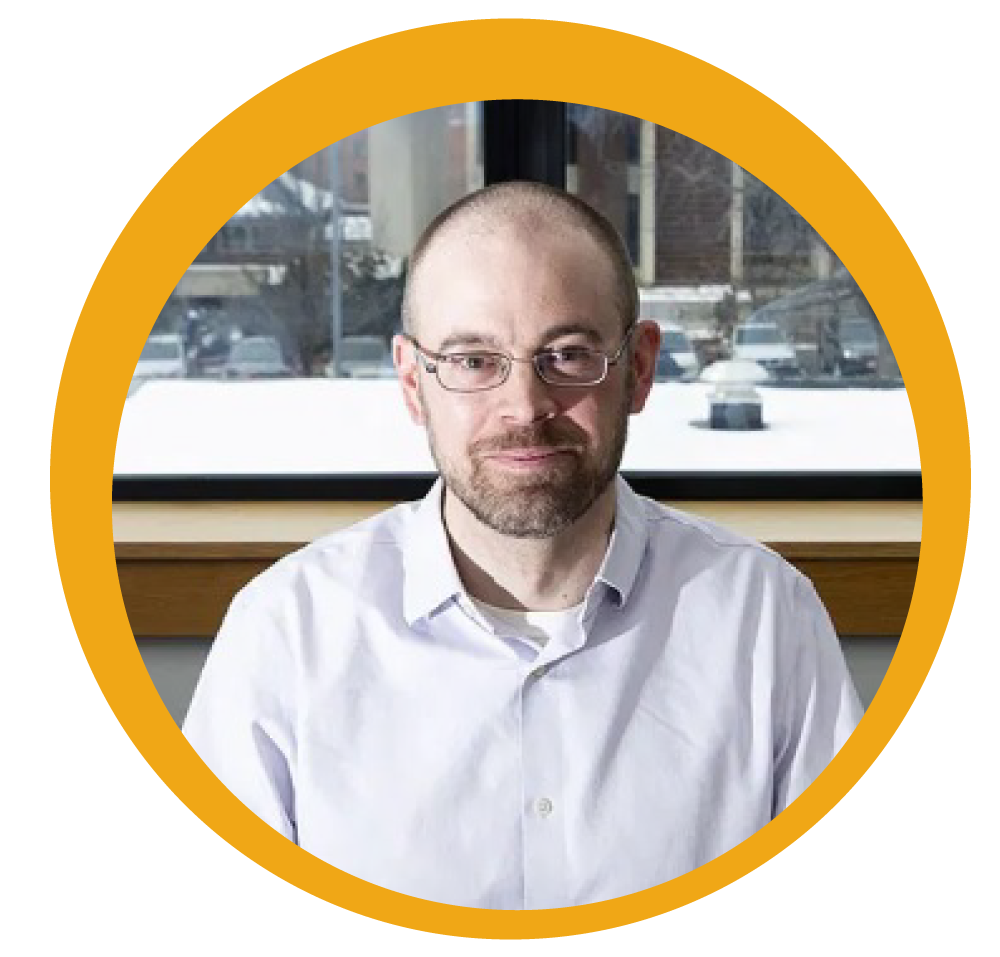 What brought you to Iliff?

I started the Joint Ph.D. Program at the University of Denver and Iliff in 2007. I had just completed a master’s degree in Classics from CU-Boulder and wanted to pursue my love of language and antiquity without leaving Colorado. After I had started the program, I began studying programming and then later machine learning. Michael Hemenway graciously hired me in 2012 and carved out a spot for me to work on the IT team at Iliff full time after I completed my Ph.D. in 2015. A lot of great things started that year, including the Experimental Humanities Lab which later provided an opportunity for us to start the Iliff AI Institute thanks to generous funding by the Henry Luce Foundation (under the aegis of Ted Vial). I have also taught Greek at Iliff (off and on) since 2011.

What do you enjoy most in your work?

I enjoy my coworkers, students, the Experimental Humanities group, and building machine learning models that have the potential to benefit humanity. Most of my work takes place behind the scenes. I spend probably 70-80% of my time coding, collecting data, and building models that can partner with human beings as they learn. This can be long, arduous work since I mostly go it alone, but the work is rewarding. I thoroughly enjoy students and teaching from time to time as well. The rest of the time I get to mess around with our network infrastructure, play around with servers, do API coding, or help with random IT needs around Iliff.

How has your time at Iliff shaped you as a person?

Iliff has obviously had a huge impact on me while I was a student here. I learned a lot from some great professors and made some excellent friends. When I transitioned into my current role as an employee, Iliff shaped me in new ways. I have been extremely lucky to have such great colleagues, in particular, my supervisor Michael Hemenway, who pushed me to engage my role creatively. Most people with my skill set work for the big five or startups. I get to work at an institution that considers questions of what it means to be human, attempts to create a better world for people (especially the disenfranchised), and is interested in building tools that can help students and others learn. I’m grateful for all I have learned from my colleagues and students.

Here are some of the remarks made by Justin’s colleagues in nominating him:

“He is exceedingly generous and patient and provides robust solutions with thoughtful analysis.”

“Justin is consistently going above and beyond to help anyone in need with any task.”

“Justin is exceedingly good at their job but never worries about advertising that fact.”

“Everything this person does adds value to iliff as a community and as an organization.” 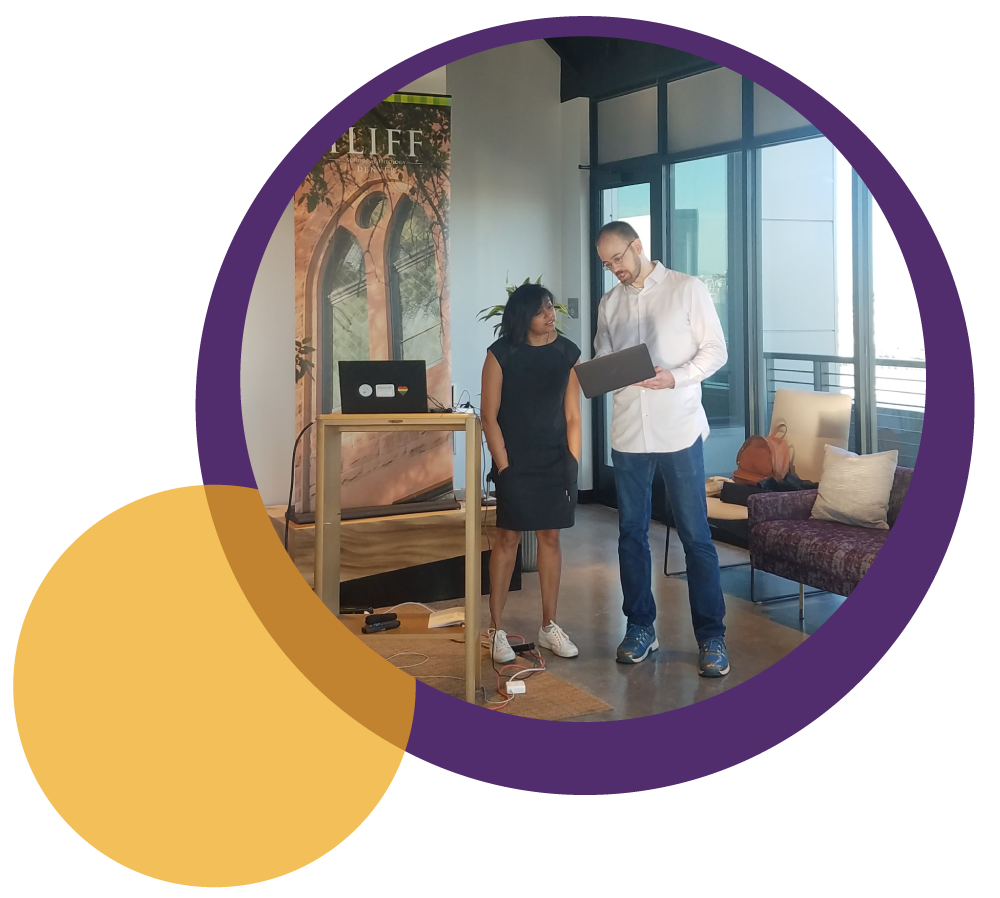