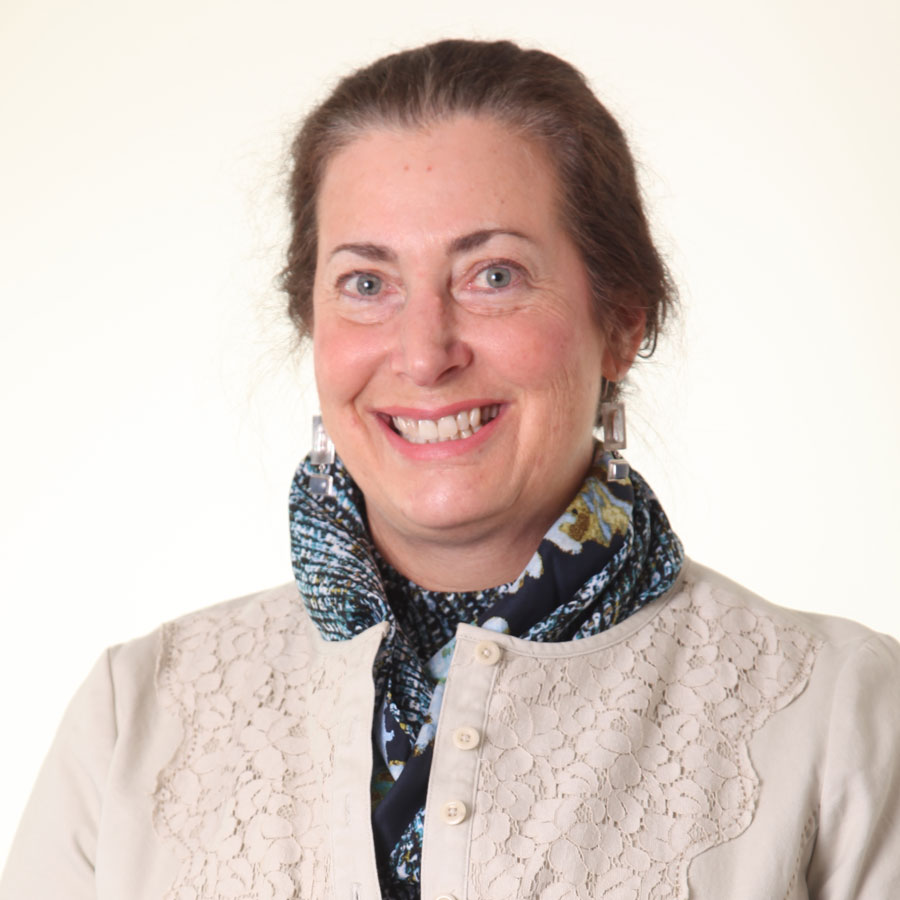 One of four Jewish New Testament scholars teaching in Christian theological schools, Pamela Eisenbaum is Professor of Biblical Studies and Christian Origins at Iliff School of Theology and affiliate faculty of the Center of Judaic Studies at the University of Denver. She holds an MTS from Harvard Divinity School and a PhD from Columbia University.

She is the author of Paul Was Not a Christian, which has enjoyed a wide readership. Other books include The Jewish Heroes of Christian History: Hebrews 11 in Literary Context, and Invitation to Romans. She is a contributor to the highly touted Jewish Annotated New Testament and many essays on the Bible, ancient Judaism and the origins of Christianity.

Professor Eisenbaum has a passion for ancient manuscripts and has worked on the Dead Sea Scrolls in Israel and the oldest manuscript of Paul’s letters at the Chester Beatty Library in Dublin, Ireland. Currently she is pursuing research on the role of technology (ancient and modern) in the codification, preservation, and transmission of the Bible. She has also begun exploring broader questions of religion and technology, including Artificial Intelligence. Throughout her career she has been involved in Jewish-Christian dialogue and maintains an ongoing academic interest in Jewish-Christian relations in particular, and religious diversity in general. Courses regularly taught by Dr. Eisenbaum include Paul’s Letter to the Romans, the Formation of the Bible, and Interreligious Dialogue.

You can find Dr. Eisenbaum on Twitter @peisenbaum. Go to https://brewtheology.podbean.com/, episodes 64-69 and 157-58, to hear about some of her work.