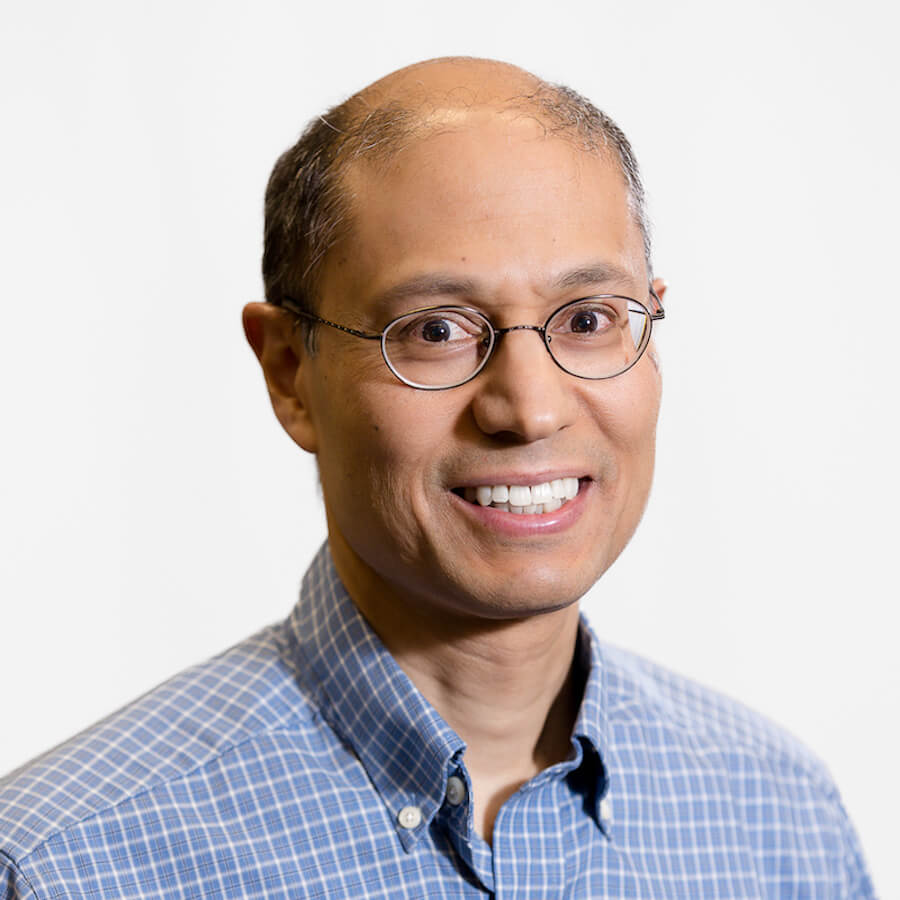 Associate Professor of Sociology of Religion

Antony Alumkal’s research interests include the influence of race on religion in the United States, the pseudoscientific and conspiratorial thinking of the American Christian Right, and how the “Progressive Christianity” movement mirrors the fundamentalism that it criticizes. His book
Paranoid Science: The Christian Right’s War on Reality has been praised by sociologists and science educators while condemned by the Christian Right leaders whose lies he exposed.
https://ncse.ngo/preview-paranoid-science
https://www.fromthesquare.org/climate-change-deniers/
https://broadview.org/john-shelby-spong/

“Following Iliff’s Purpose and Vision Statement for me means insisting on the truth in an increasingly post-truth world.”