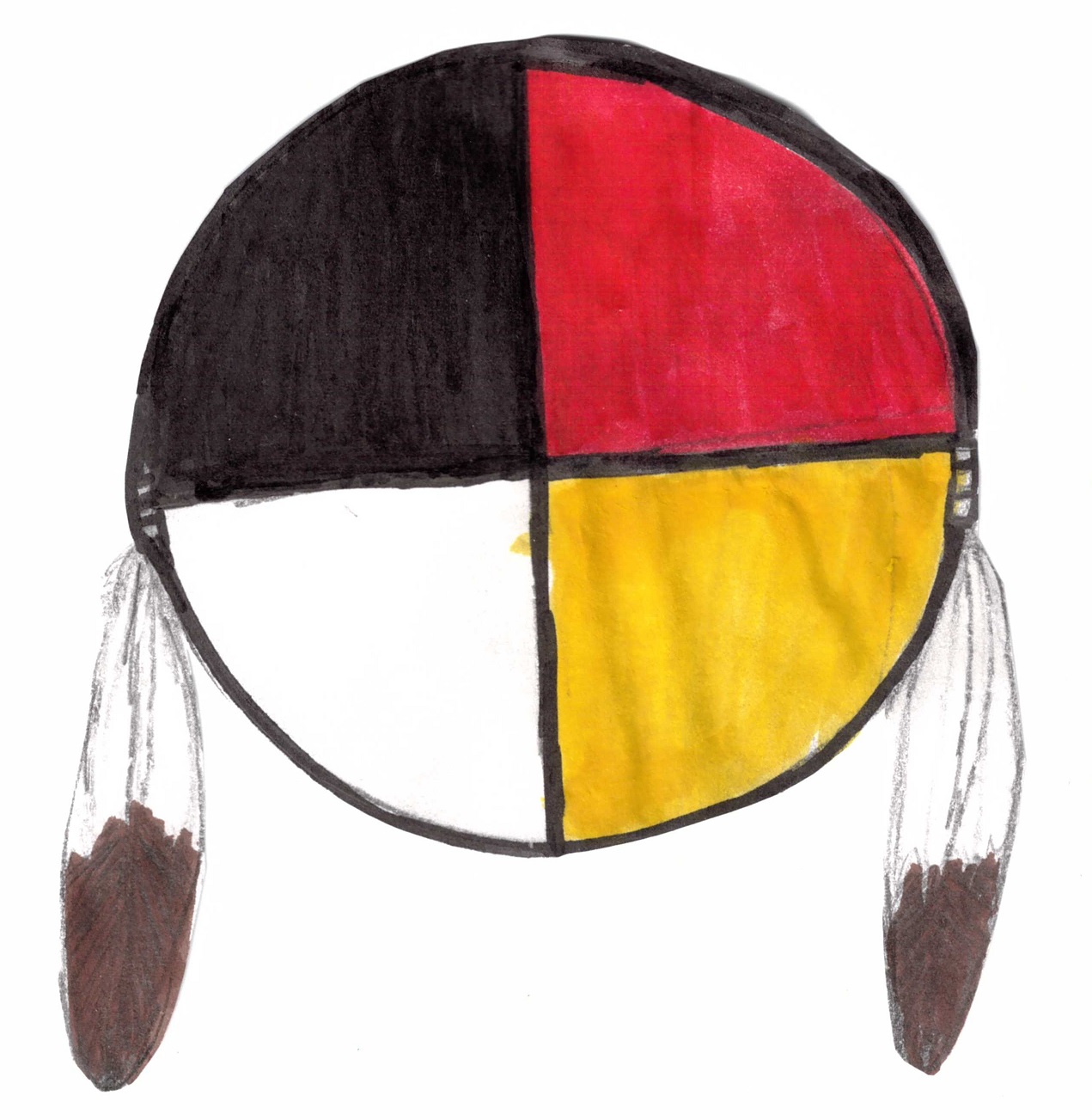 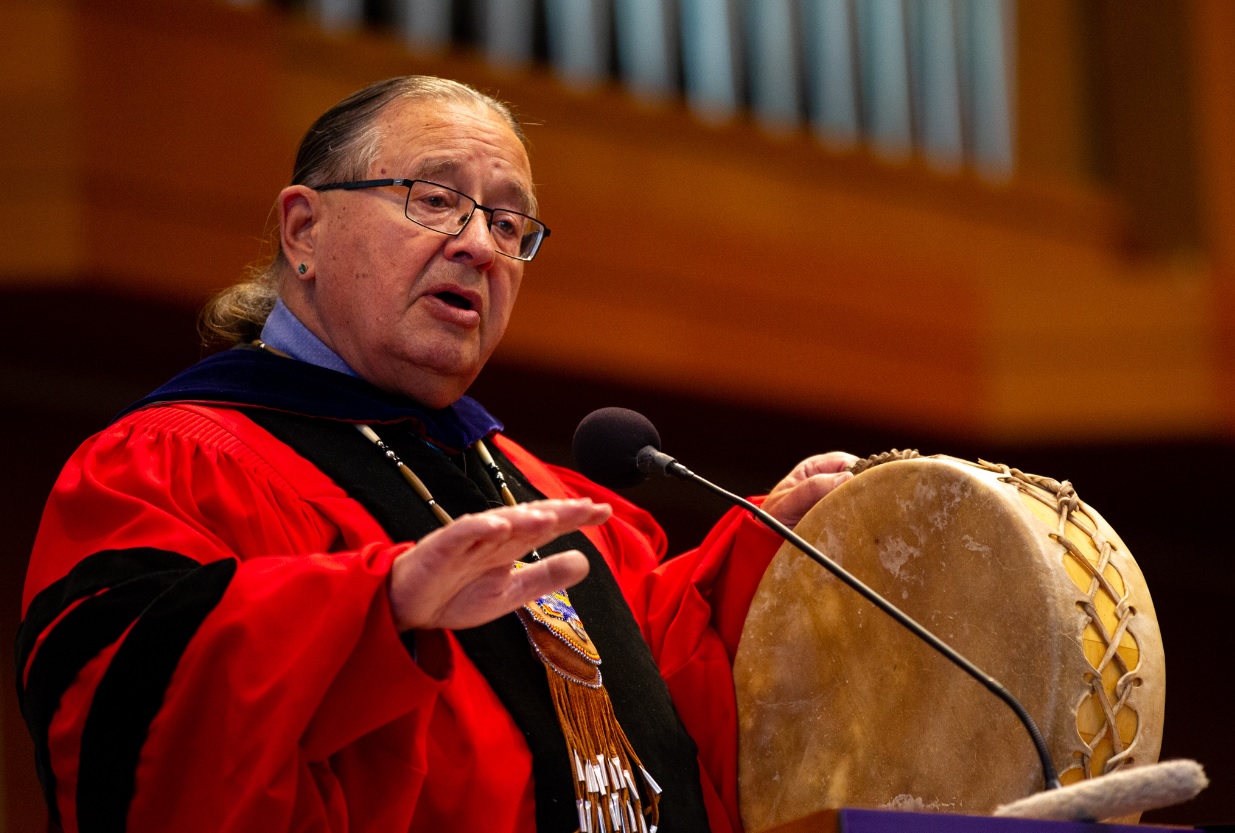 Learn more about the Tinker Visiting Professorship and Student Mentoring. 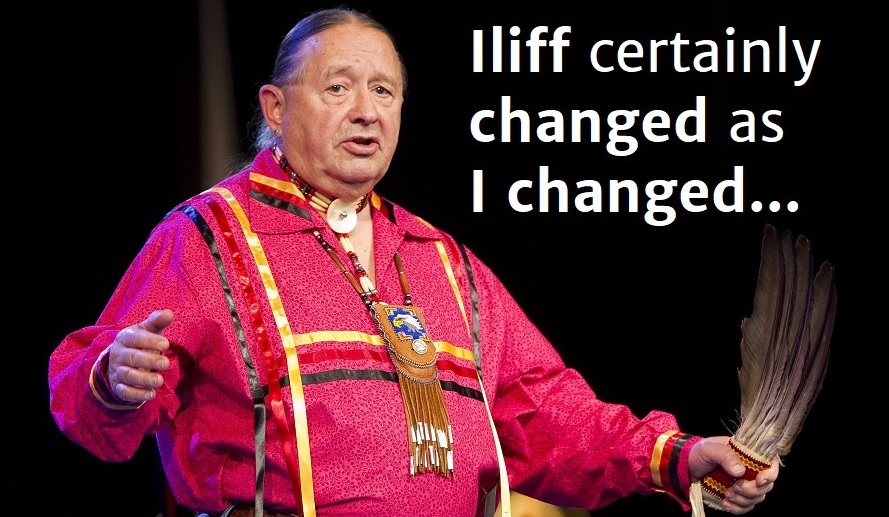 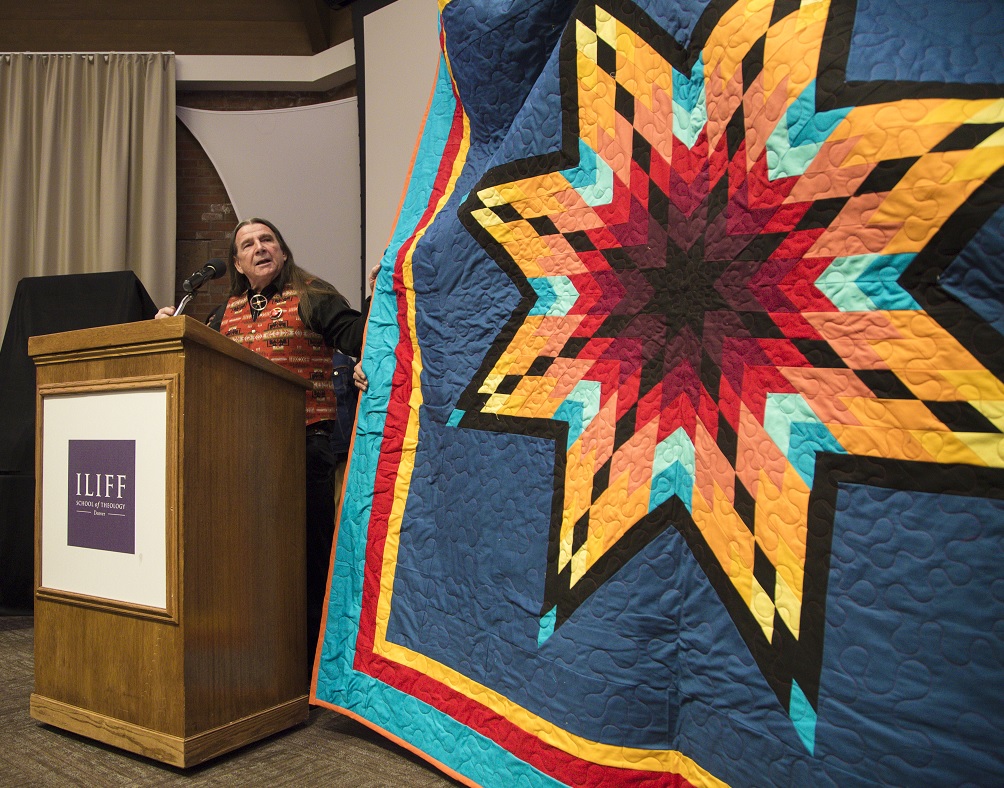