In addition to degrees, Iliff offers two course provider programs for students enrolled in other seminaries who wish to take our United Methodist and Military Ministry courses. 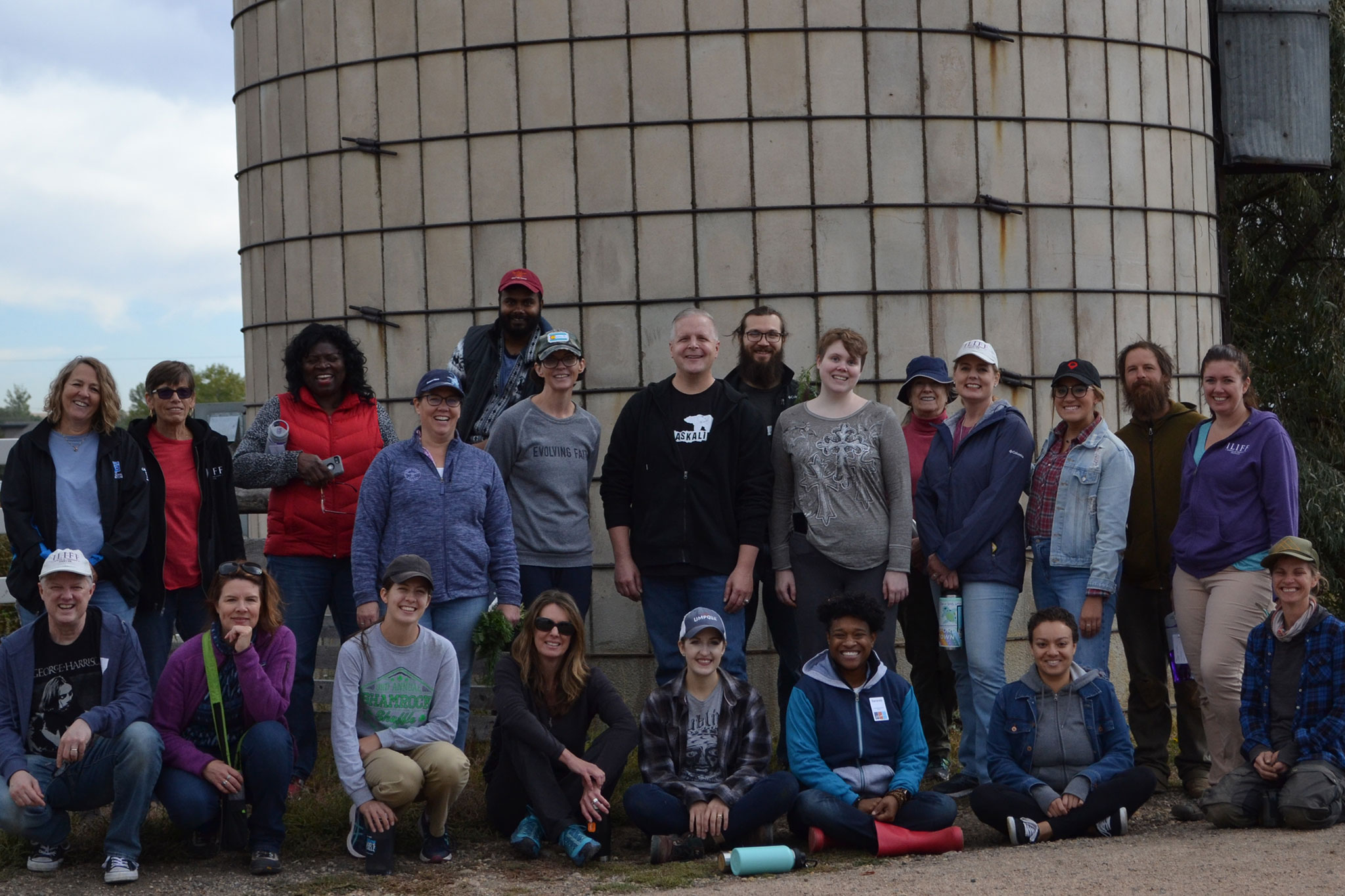 The M.Div. is a three-year master’s degree that is designed to help people enhance and develop inclusive and justice-oriented ministries in the 21st century. 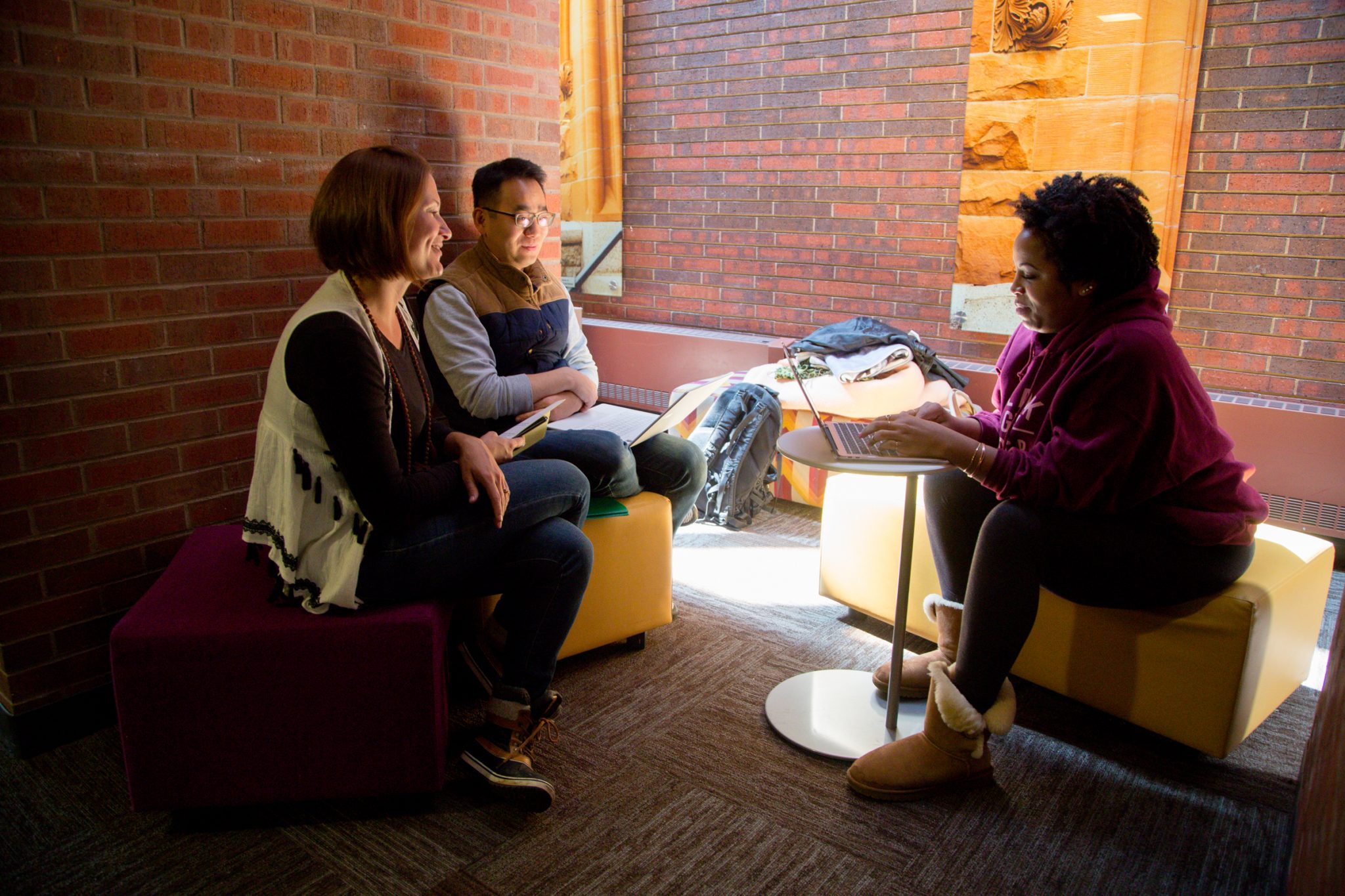 Master of Arts in Pastoral and Spiritual Care

The MAPSC is a two-year professional degree that is designed to help students be professional spiritual and pastoral caregivers in hospitals, congregations, and various secular and faith-based chaplaincy settings. 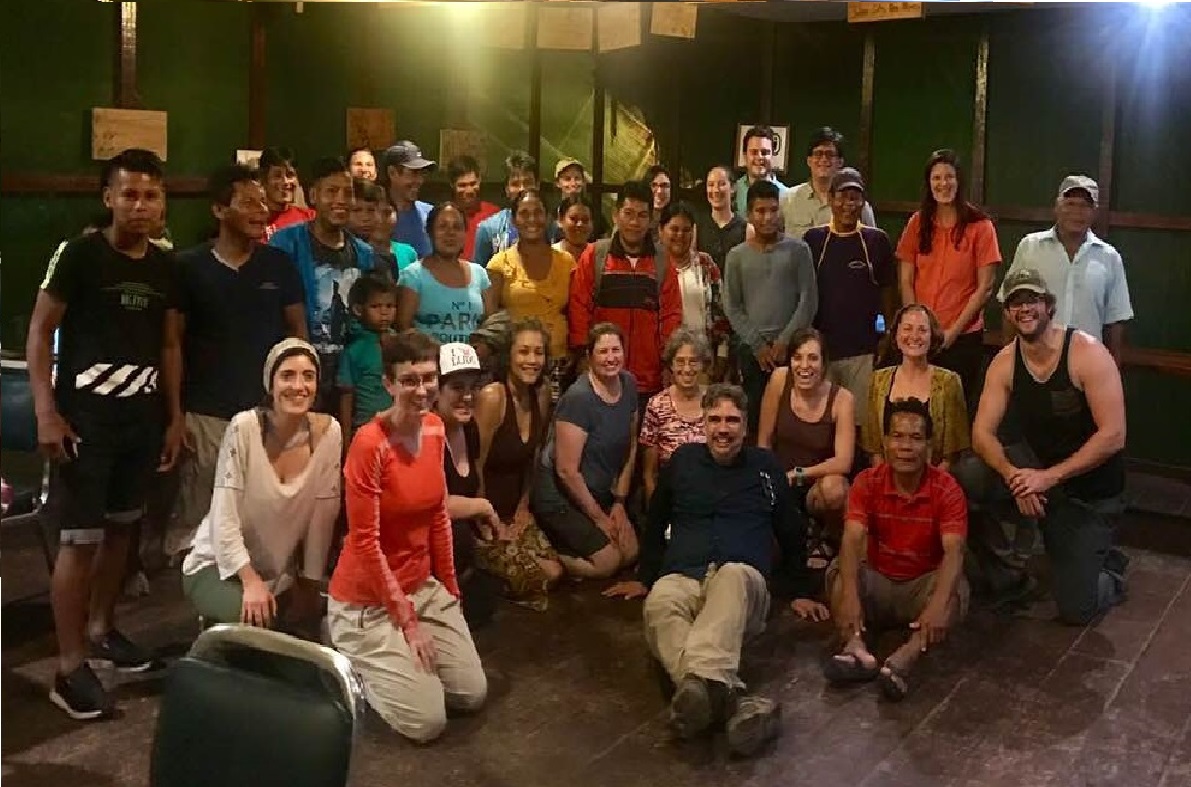 Master of Arts in Social Justice and Ethics

The MASJE is a two-year professional degree that helps people engage a complex interdisciplinary analysis of historical and contemporary social change strategies and movements. 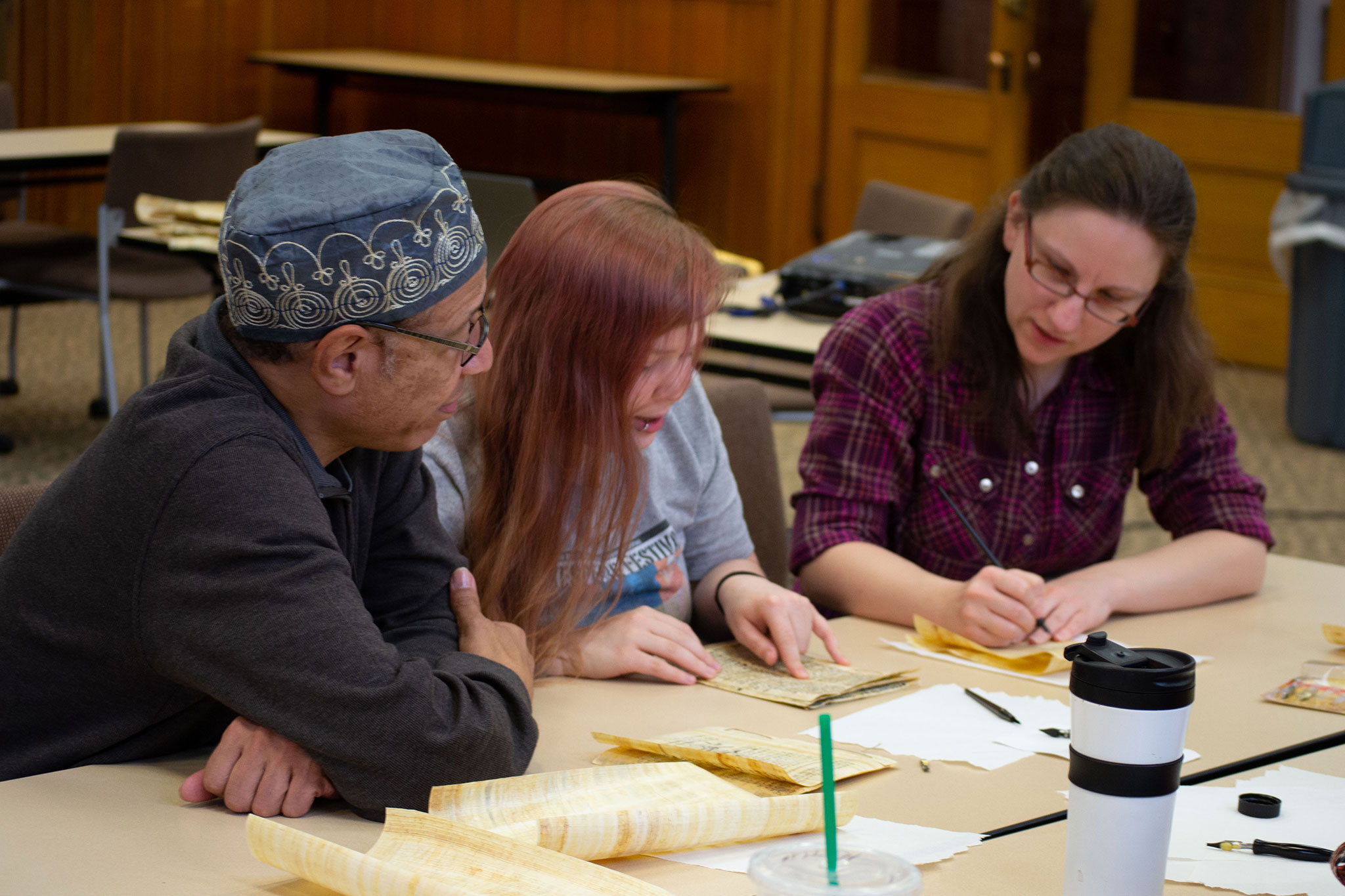 The MTS degree is a two-year interdisciplinary program that is designed for those who intend to pursue and prepare for a doctoral degree or for those who would like to increase their personal understanding or enhance an existing career path. 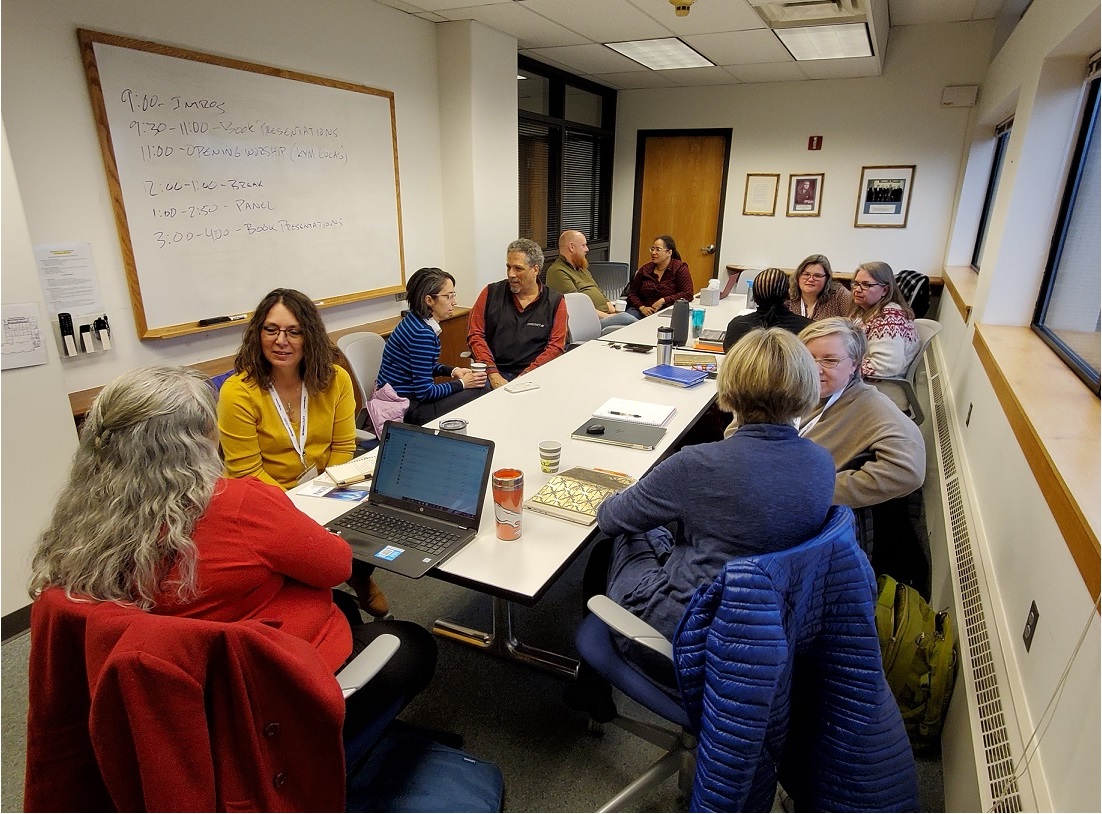 The Doctor of Ministry in Prophetic Leadership is designed for leaders with extensive experiences in various contexts who want to further refine their competencies and intersectional leadership skills in the contexts of culturally diverse congregations, organizations, and communities. These leaders will engage in ethical, substantive, and culturally relevant research processes to develop theoretical knowledge, analytical skills, and contextual awareness that advances their leadership and vision for a just world. 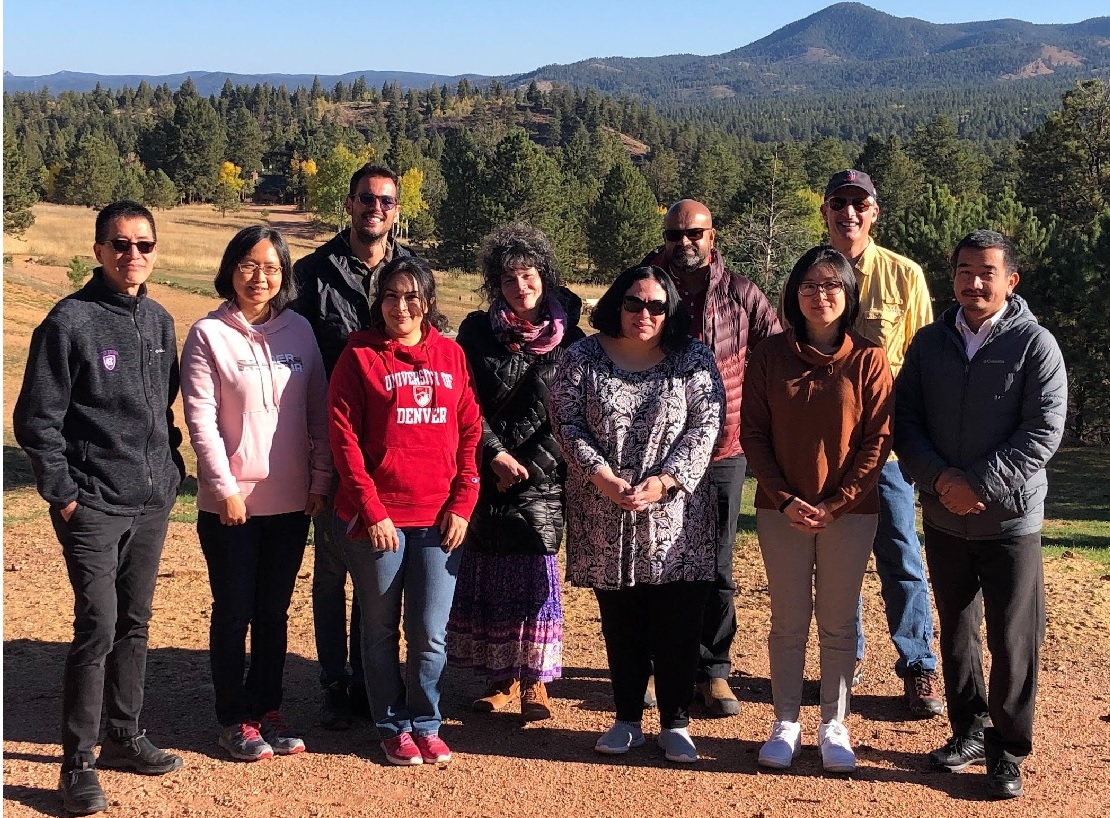 The Joint Doctoral Program (JDP) was started in 1981 by the University of Denver and the Iliff School of Theology and is designed to prepare persons for independent research and teaching in the fields of religious and theological studies. 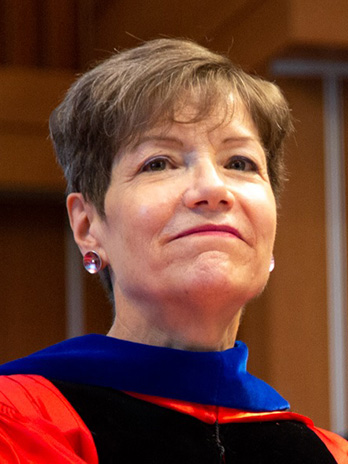 Carrie Doehring, Iliff’s Clifford Baldridge Professor of Pastoral Care and Counseling, is a licensed psychologist in Massachusetts and Colorado, and ordained in the Presbyterian Church, USA. Her scholarship focuses on interreligious, socially just and research literate spiritual care of trauma, moral stress, and spiritual struggles.

She has received numerous awards, including the 2009 Virginia Sexton Mentoring Award, from Division 36 (Psychology of Religion) of the American Psychological Association. She received the Senior Career Award, the Society for Pastoral Counseling Research in Canada. She has also received the medal from The Network on Ministry in Specialized Settings (COMISS), given in recognition of outstanding scholarship and leadership in teaching spiritual care.

Dr. Doehring is the author of over 50 chapters and articles, including her book The Practice of Pastoral Care: A Postmodern Approach, Revised and Expanded (Louisville, KY: Westminster John Knox, 2015) which is used as a textbook in pastoral care and clinical pastoral education throughout the United States and Canada. 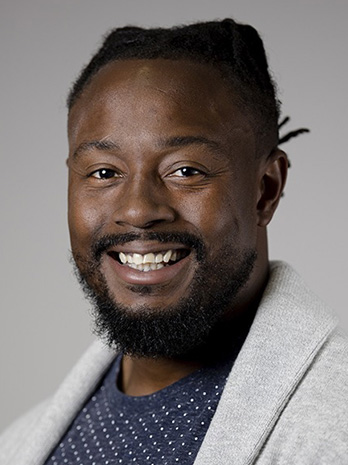 Dr. Philip Butler, Term Assistant Professor of Theology and Black Posthuman Artificial Intelligence Systems, is an interdisciplinary scholar in neuroscience, technology, spirituality, and Blackness. He is the founder of The Seekr Project, which is a distinctly Black conversational artificial intelligence with mental health capacities, combining machine learning and psychotherapeutic systems.

“As researchers we work to center the experiences of Black people. We work very hard not to engage in ‘digital Blackface’. That means we build Seekr’s ’understanding’ of what it means to be Seekr from an idea of what it means to experience life as a Black person.” His first book, Black Transhuman Liberation Theology explores the potential for Black people to integrate technology and spirituality in the work towards materializing realities that are liberating. Dr. Butler is the editor of the upcoming volume Critical Black Futures which takes a critical and speculative approach to wildly imagined and critical examined future worlds yet to exist.