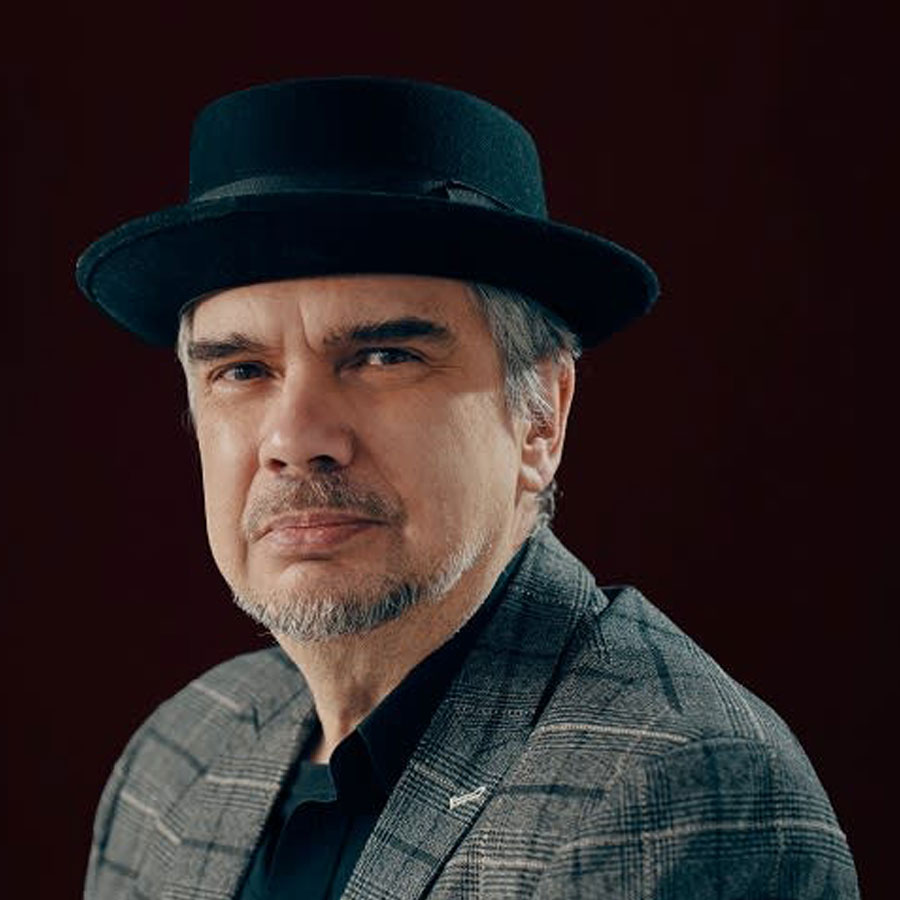 He presently serves as Professor of Social Ethics and Latinx Studies at the Iliff School of Theology in Denver. A Fulbright scholar, he has taught in Indonesia, Mexico, South Africa, Germany; and lectured in Costa Rica, Cuba, Palestine, Thailand, Taiwan. Within his guild he served as the 2012 President of the Society of Christian Ethics. He is the recipient of the 2020 AAR Excellence in Teaching Award and the 2021 Martin E. Marty Public Understanding of Religion Award. Within the academy, he served as a past-director to the American Academy of Religion, and served on the editorial board of JAAR. Additionally, he was the co-founder and executive director (2013-2017) of the Society of Race, Ethnicity, and Religion and the founding editor of the Journal of Race, Ethnicity, and Religion. Dr. De La Torre has written numerous articles in popular media and has served on several civic organizations.

Recently, he wrote the screenplay to a documentary on immigration (http://www.trailsofhopeandterrorthemovie.com/) which has screened in over eighteen film festivals winning over seven awards. Additionally, he has written an autofiction magical realism novel.

2021 Received the American Academy of Religion Martin E. Marty Award for the Public Understanding of Religion

2021 Received the American Academy of Religion Excellence in Teaching Award.

2018 Nautilus Silver Winner for Faith and Resistance in an Age of Trump.

2014 Visiting scholar at the University of Johannesburg in South Africa.

2005 Received the Choice Outstanding Academic Title Award for Santería: The Beliefs and Rituals of a Growing Religion in America.

2005 Received an Honorable Mention in Educational Books by the Catholic Press Association of the United States and Canada for Doing Christian Ethics from the Margins.

2005 Received ForeWord Magazine’s Book of the Year Finalist Award for Santería: The Beliefs and Rituals of a Growing Religion in America.

2003 Received First Place in Educational Books by the Catholic Press Association of the United States and Canada for Reading the Bible from the Margins.

2001 Summer Writing Grant from the Jobe and Julie Morrison Family. Faculty Development Fund in combination with the Norman and Ruth Peale Fund ($3600).

The following links are to sites unrelated and are not maintained by The Iliff School of Theology.