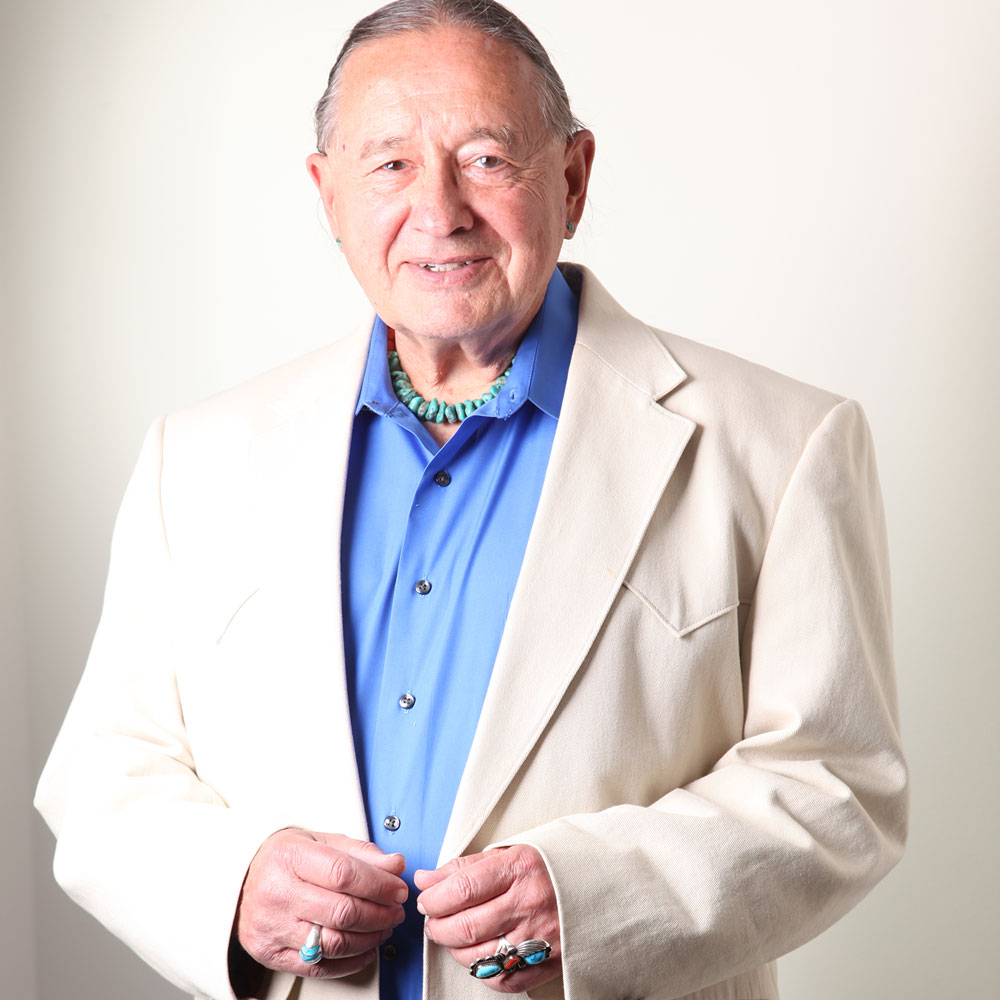 Firmly committed to the ecumenical movement, he has been active in volunteer capacities with several denominations at the national level, the National Council of Churches and the World Council of Churches. He currently serves as an “Honorary Advisor” to IMADR, the International Movement against all Forms of Discrimination and Racism; and he also serves locally on the Leadership Council of the American Indian Movement of Colorado. On campus, Tinker works closely both with students of color and with Lutheran students.