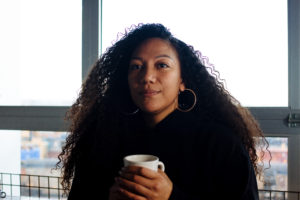 For Student Mina Nau Her Story Is About God, Education, and Family

When Mina Nau tells her story, she focuses on the idea that her life is spirit-led: “I always have goals, but God loves to change my plans,” she says. Her goals of further education and service when she’s finished with her Iliff Master of Divinity include a PhD that studies the Pacific Islands and ordained ministry in the Tongan United Methodist Church; these goals have been shaped by a clear set of values from home. The journey her family has taken from the Kingdom of Tonga (a nation made of 170 islands in the southern Pacific) through the United States that brought Mina to Iliff has been one led by the values of God, education, and family. As Mina says: “God, Education, and Family were three priorities my dad embedded into our minds. It is the three things that connect me to the memories I have with my dad. It gives me life and I will never forget it!”

As a student at Iliff, Mina has found her mind opened as she followed the path of education. Classes like Physics of Womanism, Foundations of Social Change, Process Theology, Christian Practices, and even World Religions have helped her find herself and drew her closer to a loving God. The Tongan United Methodist Church is an important part of Mina’s life— the God in God, education, and family. Yes, classes at Iliff have taken a lot of work, but talking to her fellow students outside of class took what was overwhelming and turned it exciting. Mina would have coffee with people whose comments she found interesting. “It was helpful to pick the brains of other students and have further, in depth conversations outside of class,” she says. She regularly does additional outside research on topics that she begins in classes. Mina is always learning but finds herself eager to learn more.

Her family has given her the motivation to work hard. Her parents immigrated before Mina was born. “They came here to give their children a chance to be successful in the American way… They wanted a better life and education for us, to allow us to make something of ourselves, to go further than we would if we were on the islands.” Her Tongan culture was and is an important part of Mina’s life. Her first language was Tongan. While Mina spoke English in school in Salt Lake City growing up, she spoke Tongan with Polynesian friends and family. “We were raised like we were in the islands, but in America.”

Before she left Utah, her spiritual leaders encouraged her to seek ordination. Mina is already using what she learns at Iliff in her ministry. After taking Introduction to New Testament with Dr. Justin Barber, she decided to apply what she’d learned about the construction of the Bible to her preaching right away. She preached about the Greek nuances of the idea that Jesus was going to build his church “on this rock.” “People loved it! Now they will repeat back the Greek I taught them when they see me!” Her family heritage has given her more insight here. “Translation matters. I know that when I speak Tongan I will try to translate and realize that English doesn’t quite say it right. There is more to it than the English can express.” Knowing this has given Mina insights into interpreting the Bible. It’s also made her eager for more education; she knows she wants to learn Koine Greek.

This eagerness to learn more has taken Mina further around the world— through the UMC Young People’s Ministries, Mina travelled with a group of 10 from around the world to Palestine and Israel. The group was a test case for the program, which Mina says will go forward. “They were so surprised at how well we got along! We could all sit at the table and have courageous conversation.” While at the different sites the group visited, including refugee camps and resolution centers, she reported using her Iliff skills without even noticing! “I kept saying ‘Tell me more’— something I hear at Iliff all the time! I think Authentic Engagement could go a long way in Israel.” Once she could establish rules of engagement, it was natural to head into a courageous conversation— something that came to Iliff from Dr. Vincent Harding.

Back home at Iliff, Mina is practiced in telling these sorts of stories and finding a way to communicate. “I didn’t really see other people like me at Iliff until I was a few days in.” It was hard finding family ties, but now-alumni Kimberly Scott (MDiv 2016) introduced her around and got Mina involved in Student Senate and the National Alliance of Pan-African Seminarians (NAPAS). Now she serves as a leader in both organizations! “NAPAS is hard work,” says Mina, “but I love how it’s about building communities. Our themes around building bridges, it takes a village, and courageous conversations really speak to me.” Once she was involved, she was truly inspired by a box of programs from past NAPAS events. “It was so wonderful to see all of the things that the alumni have done and what leaders have pushed to do here. It was great to know that there were people like me at Iliff who fought to make things happen. It made me want to do everything and then continue to pass it on.”

She has found another family at Iliff, especially with NAPAS: “We are always there for each other. We know each other’s weaknesses and our values– we remind each other! We take care of each other in classes, but also outside of class. Fellowship is so helpful.” But, faculty and staff are great helps, too. “Faculty and staff here have a good ear. I take up their time, but they never make me feel it. They let me be be a student. They are authentic and remind me to be authentic. They ask me questions that I didn’t even think about.” When she recently talked to Dr. Jason Whitehead, she quickly answered that she was “doing great!” when he asked how she was. Instead of letting it go at that, Jason challenged her in a spiritual way— even invoking God, education, and family— by asking her if there was one thing that she had let go lately. “I’ll have to get back to you on that,” Mina laughed. She reminds us how good it is to be reminded how much people care about you and that they will hold you to your goals and your values. 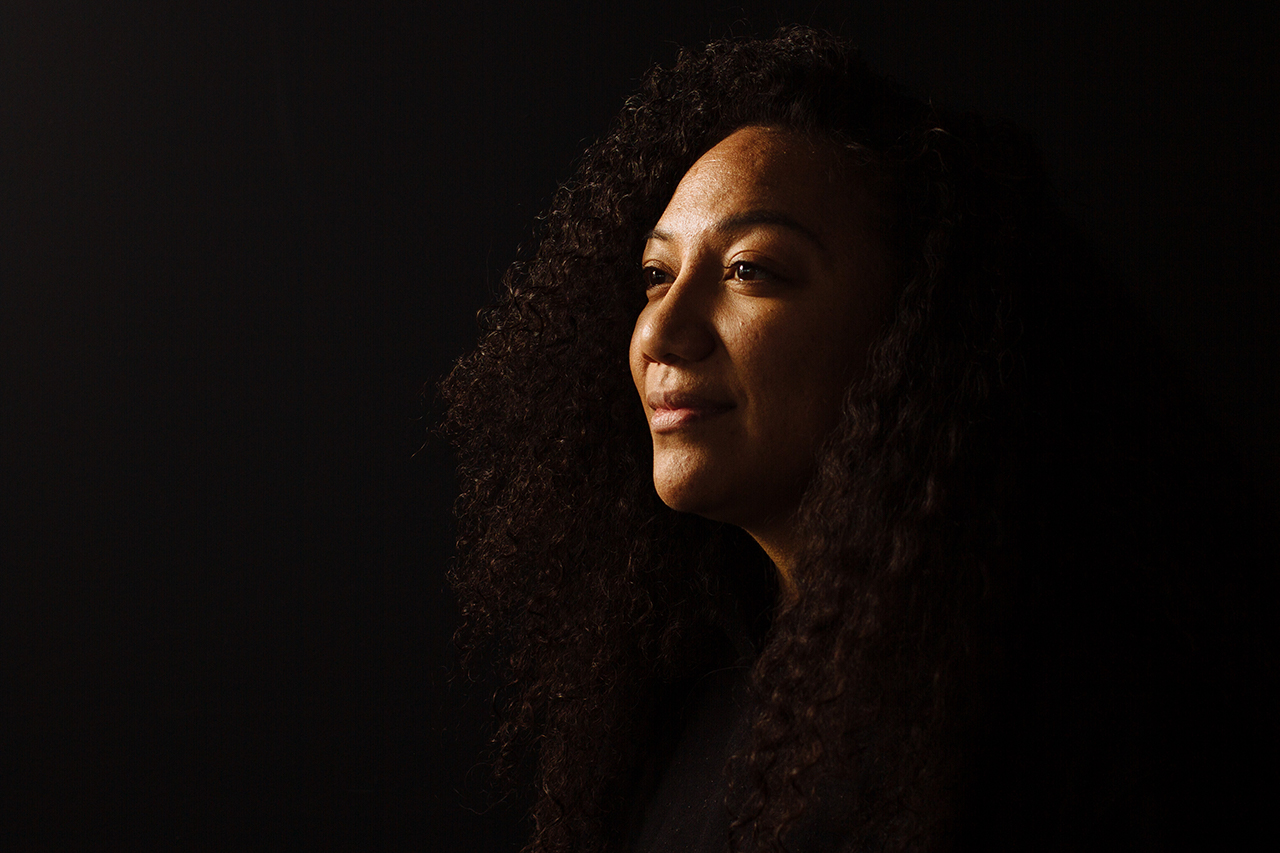