Janet Manning served on the Iliff Board of Trustees from 2004-2013 and is currently an Honorary Trustee. She continues to serve on the Women’s Alliance Steering Committee. While on the Board, she chaired the Academic Affairs Committee for 6 years and co-chaired the Presidential Search Committee in 2012-2013. She was the Trustee representative on the Self-Study Steering Committee for the Accreditation process from 2005-2008.

Janet’s community involvement is wide in scope, serving on boards of a child development center, a hunger relief agency, and a start-up that provided services for stroke patients. She chaired a capital campaign for a day shelter for the homeless and also served on a Denver city committee that dealt with that issue. Janet’s main focus now is on conservation and gardening activities. She’s been an alpine wildflower/ecology guide for Denver Botanic Gardens for 22 years, chaired a national initiative to restore native habitat in 59 projects throughout the US and is trying to incorporate more native plants into her small city garden. 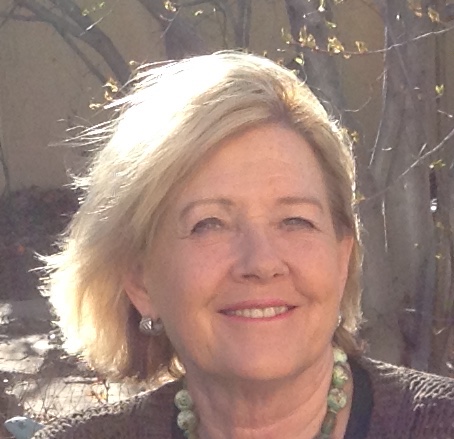