Board of Trustee – Doug Slaughter

Home » Board of Trustee – Doug Slaughter

Rev. Dr. Douglas W. Slaughter retired in 2013 after serving 36 years as a minister in The United Methodist Church.  He received his Ph.D. in 1988 from The Iliff School of Theology and The University of Denver in the area of Religion and Theological Studies.  Doug also has a Master of Business Administration degree from The Harvard Business School, a Masters of Divinity degree from Garrett-Evangelical Theological Seminary and a Bachelor of Arts degree in mathematics from The University of Nebraska at Omaha.  Doug has served rural, inter-city and suburban churches in Illinois, Nebraska, Colorado and Utah.  He was the founding Executive Director of The Samaritan Center for Counseling and Training in Denver and served both as a pastoral psychotherapist and Executive Director of the Center for seven years.  Doug first served on the Iliff Board of Trustees in 2007 when he was the President of the Iliff Alumni Association.  In February 2018, Doug was elected to the Iliff Board as an Honorary Trustee.  Love, Grace and Justice serve as the foundation of Doug’s passion for life and ministry. 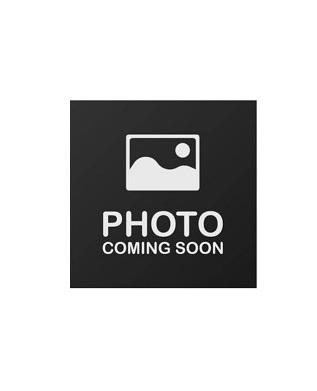