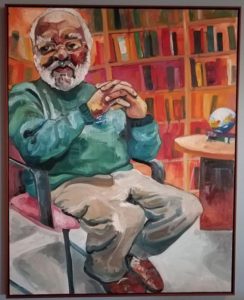 Dedication of the portrait of Professor Vincent Harding at the lobby of the Iliff School of Theology – April 4, 2018

Professor Vincent Harding served for 23 years as Professor of Religion and Social Transformation at the Iliff School of Theology in Denver. He was much loved by his students, colleagues, and the community.

As a teacher, he was patient, kind, radiant. He had a mellifluous way of speaking, every word emerging from a well thought-out question or idea, no extraneous or wasted word, his language a measured procession of genius grounded in a special knowing.

As a friend, advisor, and speechwriter to Dr. Martin Luther King Jr., Professor Harding penned the highly pivotal sermon “Beyond Vietnam” that was delivered by the civil rights icon at the Riverside Church in New York.

He was also the founder of the Veterans of Hope Project and the author of essays and books, including Hope and History: Why We Must Share the Story of the Movement in 1990; There is a River: The Black Struggle for Freedom in America in 1993; and Martin Luther King: The Inconvenient Hero in 1995.

You can view the the portrait of Professor Harding (on the right) at the lobby of the Iliff School of Theology. The portrait is by Jordan Casteel, a longtime friend of Dr. Harding. It is loan from Iliff alumna Swanee Hunt.

Remarks by Iliff President Tom Wolfe at the dedication which fell on the 50th anniversary of the assassination of the Rev. Dr. Martin Luther King, Jr. 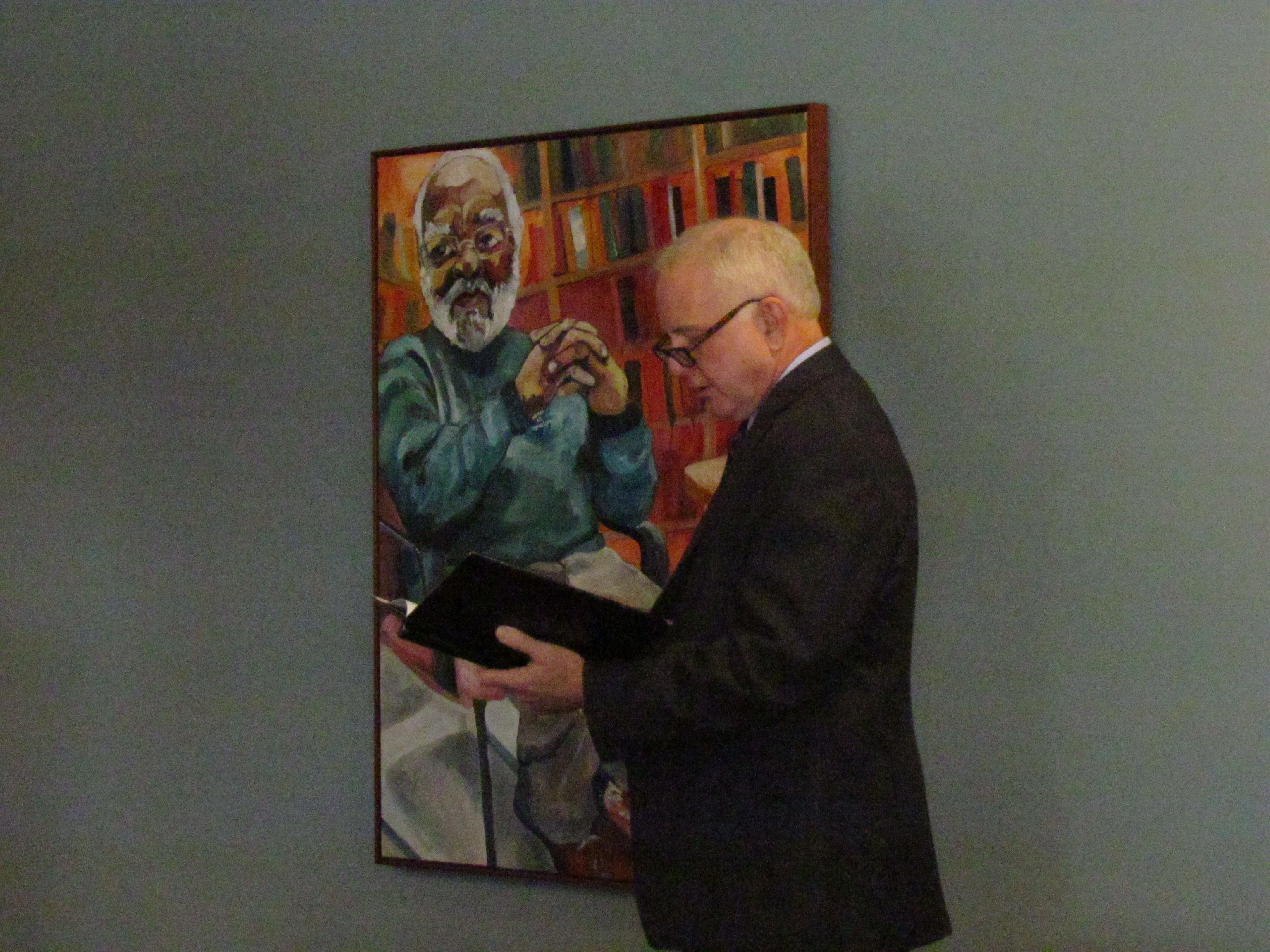 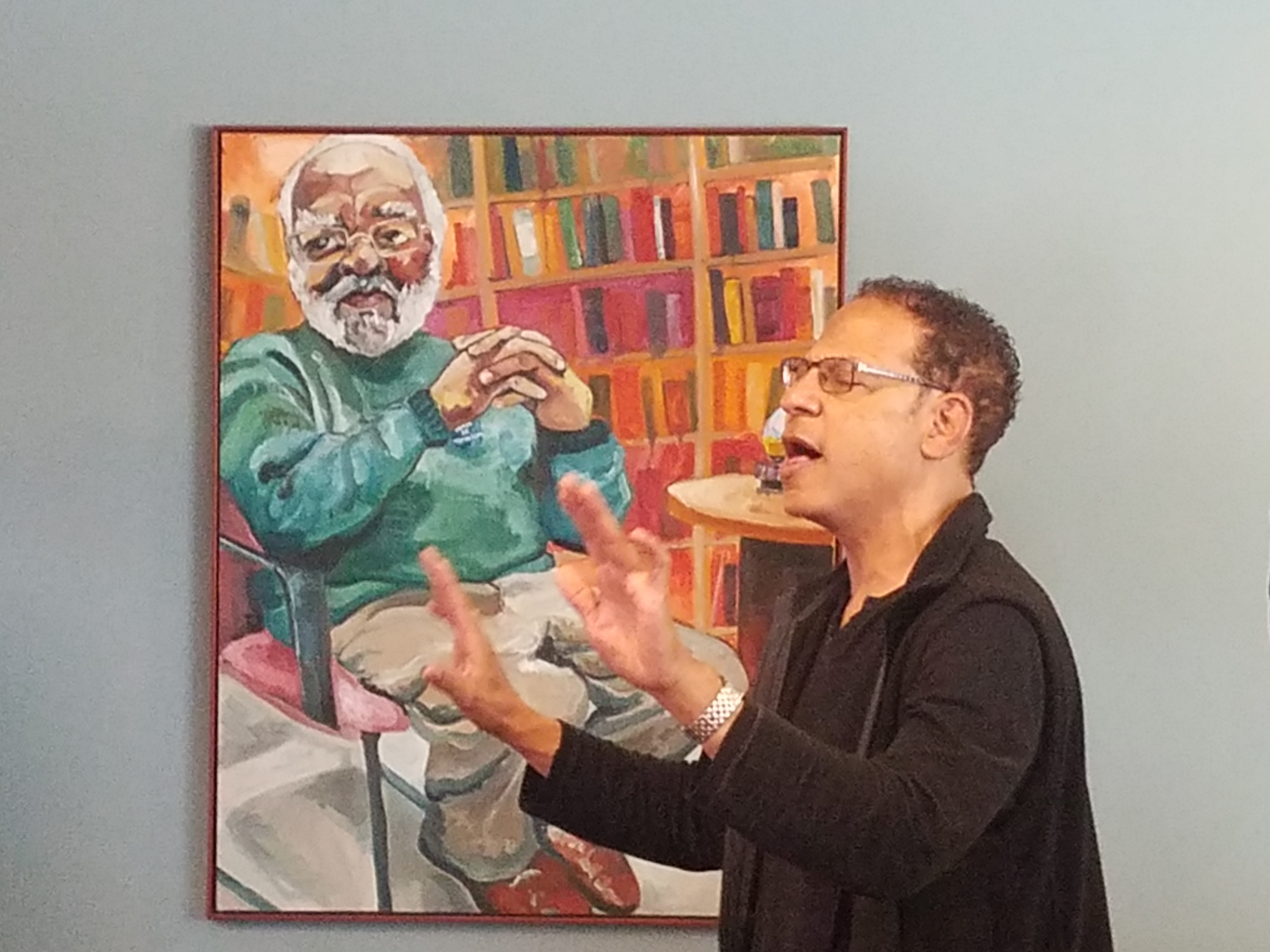 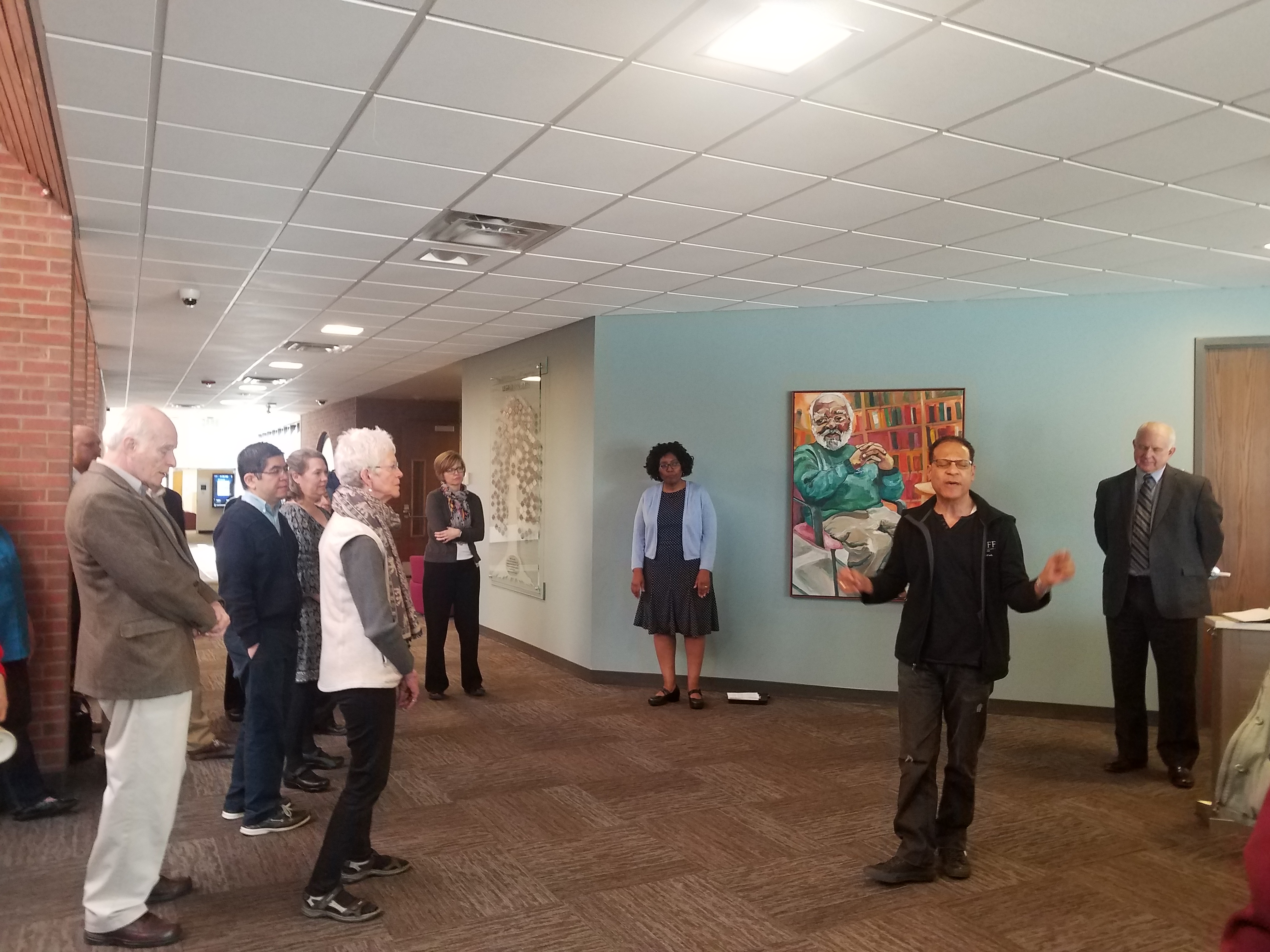 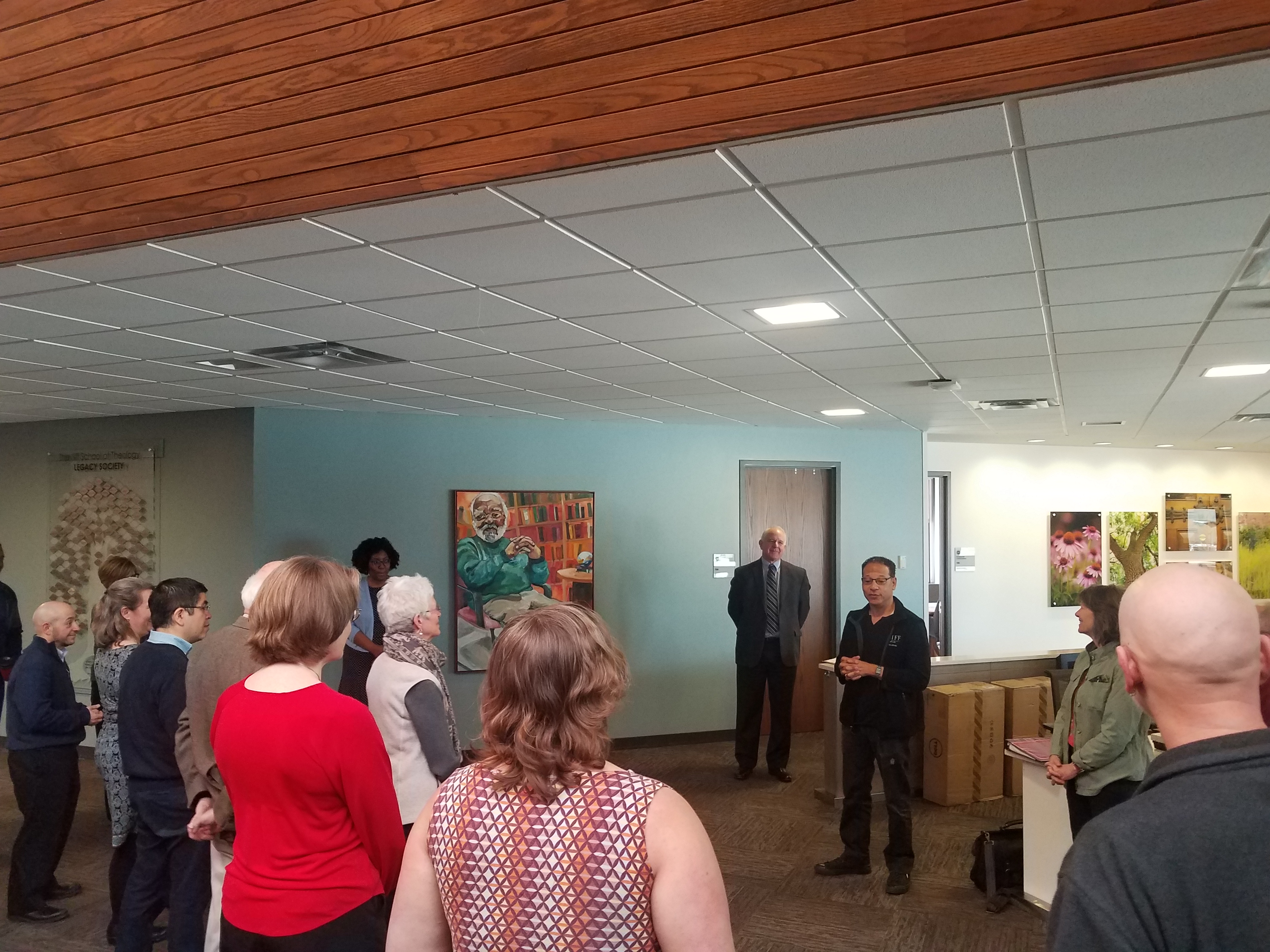